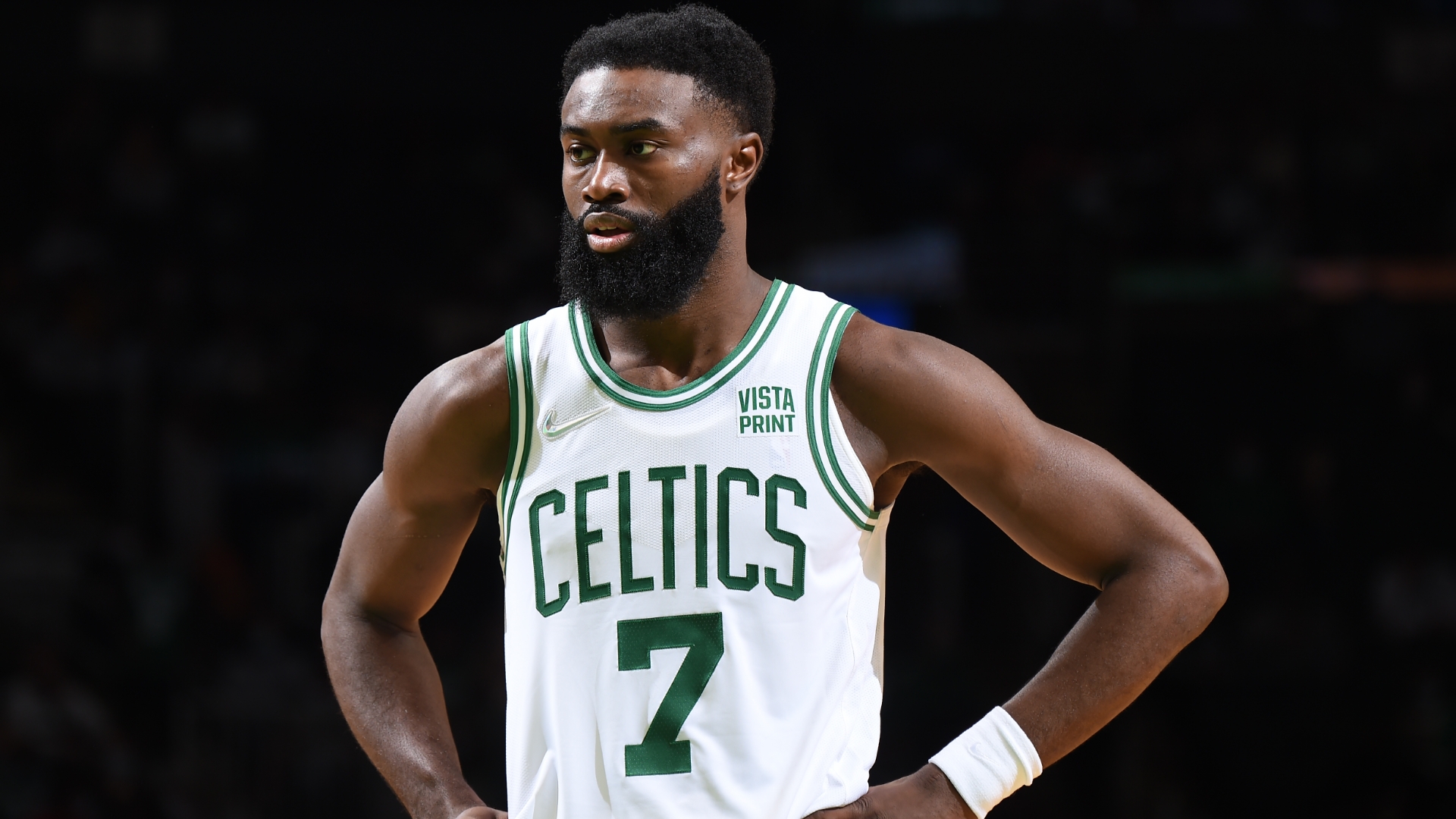 Boston Celtics’ sixth-year wing Jaylen Brown tests positive for COVID-19. The team announcement also included that the 24-year-old is asymptomatic and in quarantine.

As per the NBA’s health and safety protocols, Brown must quarantine for at least 10 days or isolate until he returns two negative tests.

If Brown remains asymptomatic and clears protocols within 10 days, he will miss the remainder of the team’s preseason schedule – vs. Raptors on Oct. 9, at Orlando Magic on Oct. 13 and at Miami Heat on Oct. 15 – but should be eligible for the team’s season opener against the New York Knicks at the Madison Square Garden.

In the team’s first preseason game, last Monday against the Magic at home, Brown returned from a torn ligament in his left wrist that he sustained in May.

He showed the same form that earned him an All-Star selection last season, scoring 16 of his 25 points in the first quarter.

Last season, Brown averaged a career-high 24.6 points and 3.4 assists to go along with his 6.0 rebounds while shooting career-highs of 48.4 percent from the field and 39.7 percent from beyond the arc.