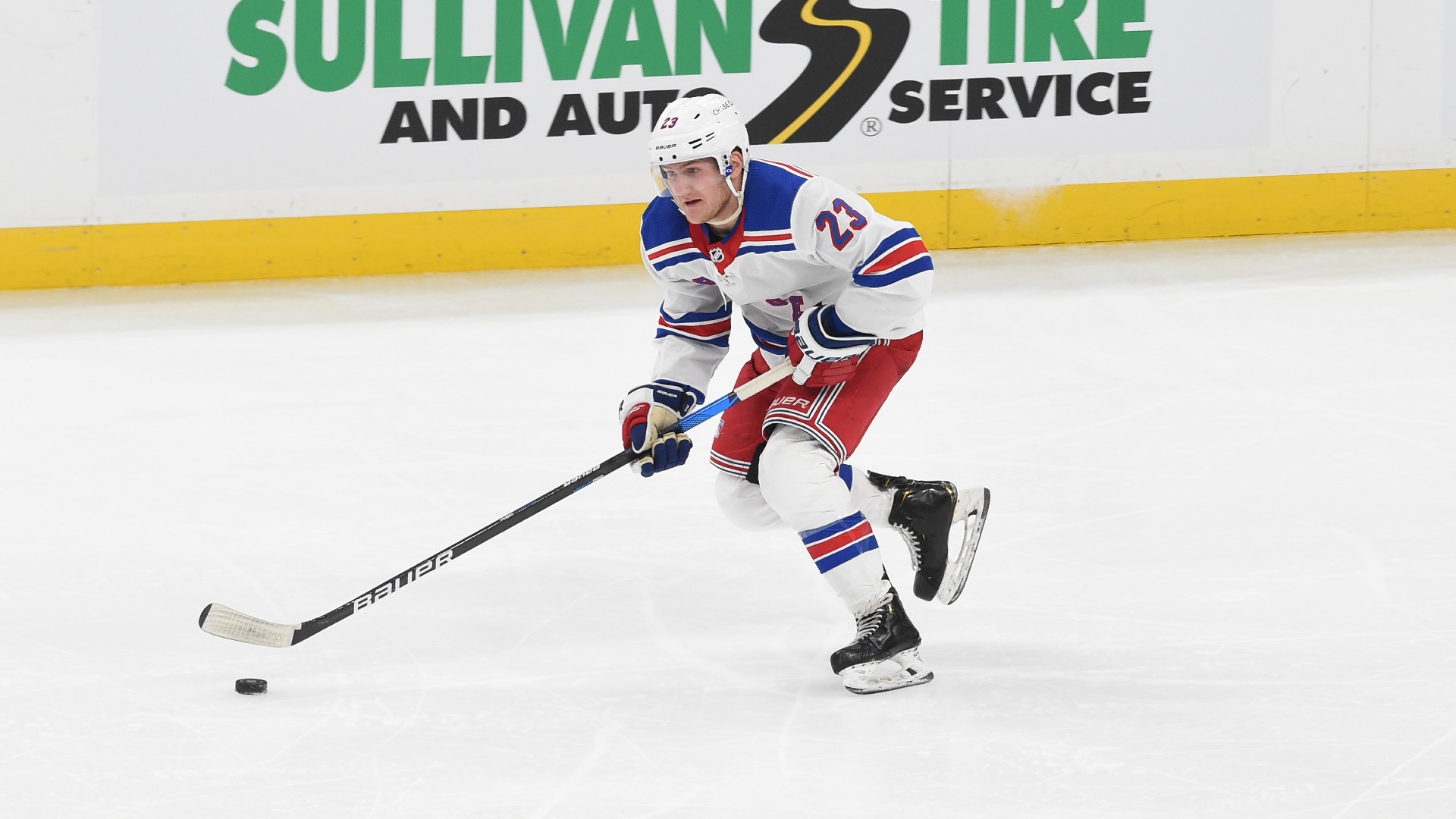 The 2021-22 NHL season is just around the corner and, while the awards won’t be handed out for a handful of months, the debate is already raging regarding who will take home the hardware.

What the upcoming season will bring is anyone’s guess, but expect those names mentioned above — and a couple more — are in the conversations. Sporting News breaks down the talk heading into the new season with predictions, odds and the best bets for the Norris Trophy. The award is given to the league’s top defenseman and voted on by the members of the Professional Hockey Writers Association.

The Norris Trophy has quickly evolved into a young stars trophy. Last year, Adam Fox — in only his second season — captured the award. Fellow sophomore Cale Makar came in second. Those two should be among the top contenders in 2021-22, alongside the third finalist from last season, Victor Hedman. The Lightning defenseman, by the way, has been a finalist for three straight years after winning it in 2018. Dougie Hamilton should be a strong contender despite being in a new system, as well as another young defenseman who has become the main guy on the Bruins blueline: Charlie McAvoy. The only player who could knock all these offensive defensemen off the top spot is Jaccob Slavin, who would easily win the award for best defensive defenseman if it ever came to fruition.

The Oilers defenseman’s game continues to grow, evolve and just get better and better over time. In 2021 he finished seventh in the Norris Trophy voting after a 2021 campaign that saw him collect 36 points and an impressive plus-27. His 16 goals were not only a career-high, but also ranked second in the NHL among D-men, behind Jakob Chychrun’s 18. And he was fourth in ice time (25:38) among all skaters. He’s not a top offensive defenseman like Hedman — or even teammate Tyson Barrie, who had the most points about blueliners in 2021 — but Nurse does have a solid two-way game that could see his name rise to the top of some ballots come voting time.

He’ll be pushed by the likes of Cale Makar, but there’s no reason to think Fox won’t repeat in 2022. Yes, the Rangers have a new coach and likely a new gameplan, but the 23-year-old is a star. In just two career seasons, he has posted back-to-back 40-plus points (42 as a rookie and 47 in 2021 in just 55 games). His ice time jumped up almost six minutes to 24:42 per game last season while he got more defensive zone starts, per Hockey Reference.