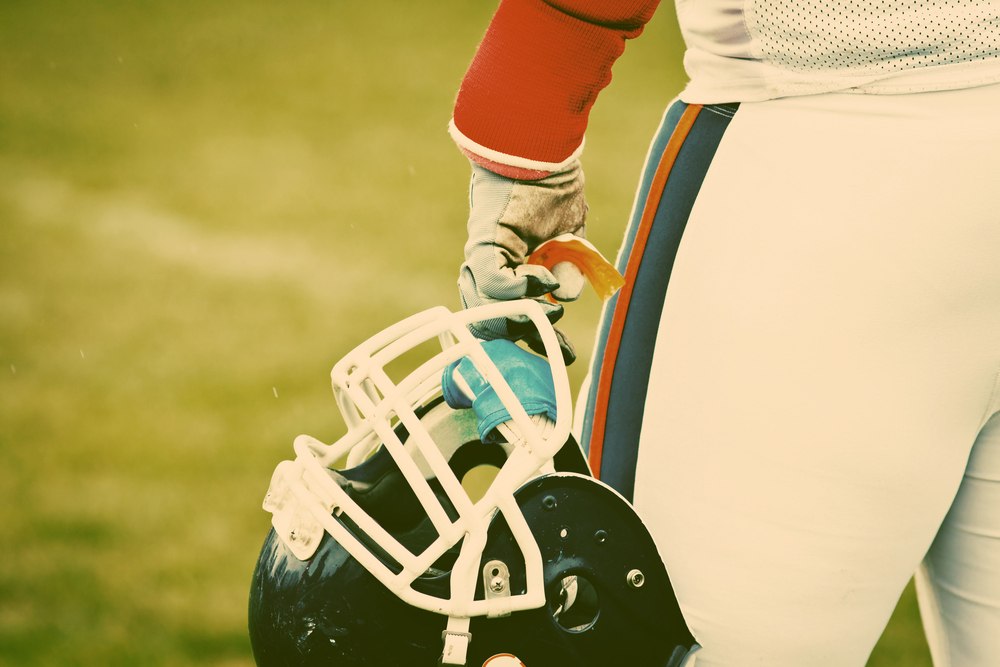 College athletes who earn millions for their schools are employees, the National Labor Relations Board’s top lawyer said in guidance released Wednesday that would allow players at private universities to unionize and negotiate over their working conditions.

NLRB General Counsel Jennifer Abruzzo also threatened action against schools, conferences and the NCAA if they continue to use the term “student-athlete,” saying that it was created to disguise the employment relationship with college athletes and discourage them from pursuing their rights.

“The freedom to engage in far-reaching and lucrative business enterprises makes players at academic institutions much more similar to professional athletes who are employed by a team to play a sport,” Abruzzo wrote.

In a statement, the NCAA disputed the characterization of its athletes as employees and said that its member schools and conferences “continue to make great strides in modernizing rules to benefit college athletes.”

“College athletes are students who compete against other students, not employees who compete against other employees,” said the nation’s largest college sports governing body, with oversight of some 450,000 athletes. “Like other students on a college or university campus who receive scholarships, those who participate in college sports are students. Both academics and athletics are part of a total educational experience that is unique to the United States and vital to the holistic development of all who participate.”

Abruzzo’s memo does not immediately alter the dynamic between the schools and their athletes, who can receive scholarships and limited cost of attendance funding in exchange for playing sports. Instead, it is legal advice for the NLRB should a case arise.

That could be triggered by an effort by a team to unionize, a claim of an unfair labor practice or even by a school continuing to refer to a player as a “student-athlete,” Abruzzo said in an interview with The Associated Press.

“It just perpetuates this notion that players at academic institutions are not workers that have statutory protection,” she said. “It is chilling workers’ rights to engage with one another to improve their terms and conditions of employment.”

Gabe Feldman, the director of the Tulane Sports Law Program, said the memo is “yet another threat” to the NCAA and its business model, which relies on unpaid athletes to reap billions in revenue that is distributed to its 1,200 member schools.

“All signs point to an increasingly at-risk and fragile system of college athletics,” he said.

Although football in the five largest conferences is college sports’ biggest money-maker, the memo would extend protections to all athletes who meet the legal definition of an employee: someone who performs services for an institution and is subject to its control.

The NLRB has authority only over private schools; public university athletes would have to look to state legislatures or Congress for workplace protections. But the NCAA and the conferences could be viewed as co-employers, Abruzzo told the AP.

“If they’re engaged in commerce in the private sector, they are subject to that statute,” she said. “We believe that not only the college but also the conference itself directly and immediately controls the terms and conditions of employment.”

The NLRB’s new stance — which reinstates an old opinion that had been rescinded during President Donald Trump’s administration — is the latest test for the NCAA and the infrastructure of U.S. college sports.

This spring, a unanimous Supreme Court said the NCAA cannot limit education-related benefits while hinting at the end of the NCAA’s business model. A few weeks later the organization, under pressure from multiple states, cleared the way for athletes to earn money based on their celebrity.

Since March, the NCAA has also faced criticism over the disparity between the resources, branding and support afforded its men’s and women’s basketball tournaments. The organization is planning to overhaul its constitution, parts of which have been in place for a century.

Abruzzo also wrote that players across the country had engaged in collective action following the killing of George Floyd —‚ action that “directly concerns terms and conditions of employment, and is protected concerted activity.” Players likewise banded together during the recent pandemic — both by arguing for games to go forward, and for rules to protect themselves once they did.

“Players at academic institutions have gained more power as they better understand their value in generating billions of dollars in revenue for their colleges and universities, athletic conferences, and the NCAA,” she wrote.

“And this increased activism and demand for fair treatment has been met with greater support from some coaches, fans, and school administrators. Players at academic institutions who engage in concerted activities to improve their working conditions have the right to be protected from retaliation.”

The nine-page NLRB memo revisited a case involving Northwestern football players who were thwarted from forming a union when the board in 2015 said that taking their side “would not promote stability in labor relations.”

Much has changed since then, including the collective social justice awakening and the Supreme Court’s Alston decision that Abruzzo said “clearly stated that this was a for-profit enterprise and wasn’t amateurism.”

If cases similar to the Northwestern one comes before the NLRB, she said, it could be decided differently.

“I don’t think the board can or should punt,” she told the AP. “I think we have more information that they are statutory employees.”

“Considering the resulting uncertainty and to address the many other challenges facing college athletics, we hope that Congress will step in and provide clear and uniform legal standards consistent with recent court decisions,” he said.