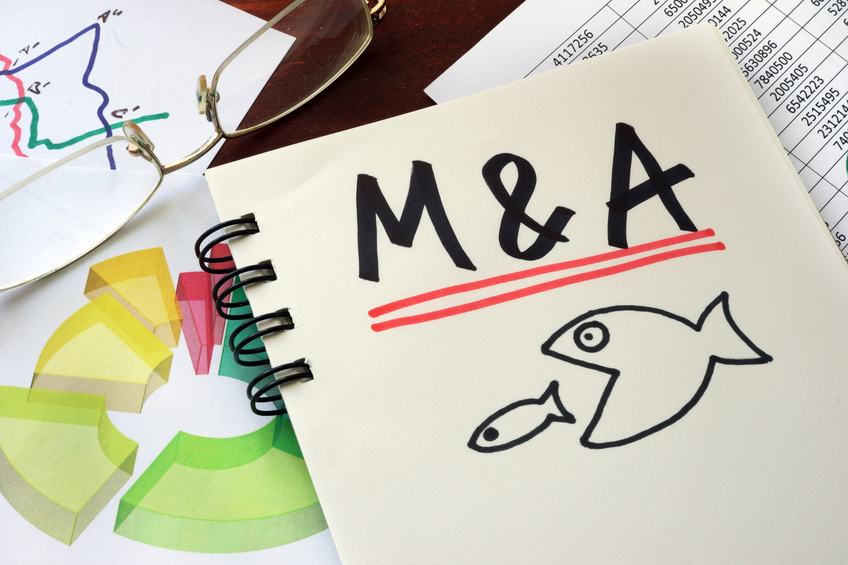 Italian insurer Cattolica said on Tuesday that its board considers that bigger rival Generali’s takeover offer for it is at a fair price.

Generali, which already holds a stake of almost 24% in Cattolica, is offering investors 6.75 euros ($7.91) a share to take full control.

Shares in Cattolica have consistently traded above the bid’s price. On Tuesday Cattolica shares were down 0.14% at 7.15 euros.

Generali first moved on Cattolica last year, coming to its rescue with a 300 million euro [$351.4 million] investment after supervisors told the Verona-based insurer to bolster its finances.

Following the move Generali became the single largest investor in Cattolica, relegating Warren Buffett’s Berkshire Hathaway to second place when one excludes a 12.3% holding held by Cattolica itself.