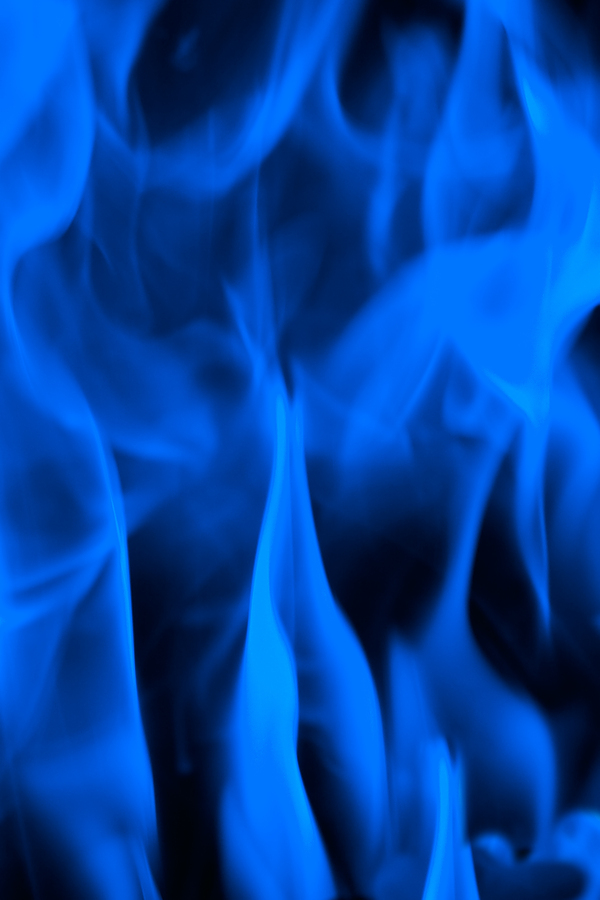 
The National Transportation Safety Board released its preliminary report on last month’s gas line explosion in Coolidge, Ariz., that destroyed a home and killed a man and his 14-year-old daughter.

NTSB investigators said a natural gas pipeline ruptured around 5:30 a.m. on Aug. 15 about 120 yards away from a family’s rural farmhouse on the outskirts of Coolidge, a small Pinal County city located south of Phoenix.

Authorities said the explosion was heard for miles and the resulting fire burned for more than 2 1/2 hours.

A 46-foot section of the pipeline was ejected during the explosion, according to investigators.

But right before the explosion, the NTSB said the gas pressure of the pipeline was below the maximum allowed operating pressure.

According to the NTSB report, the pipeline was originally installed in 1985 and had previously been transporting crude oil.

Authorities said the pipeline was converted to natural gas service about 20 years ago and acquired by Kinder Morgan Inc. in 2012.

The NTSB said the fractured and unaffected portions of the pipeline still were undergoing analysis and testing and the agency’s investigation of the explosion was ongoing.

What Explains The Unexpected Diplomatic De-Escalation Between Turkey & The West?