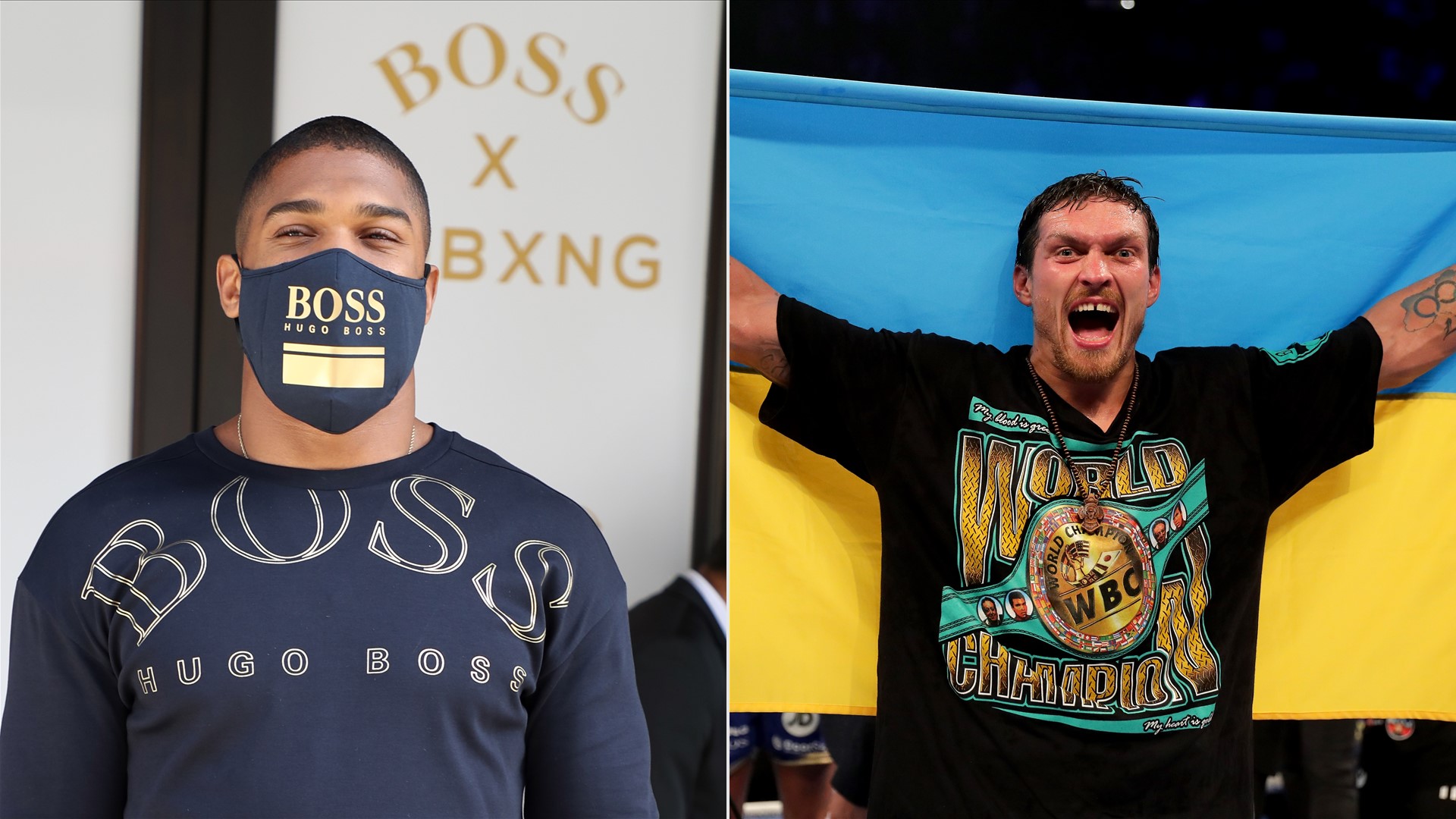 Joshua, who is currently the WBA (super), IBF, WBO and IBO heavyweight champion, will be making his third consecutive defense of his titles. After losing the belts to Andy Ruiz Jr. in June of 2019, Joshua defeated Ruiz that December and later knocked out Kubrat Pulev in December of 2020.

Usyk, who was previously the undisputed cruiserweight champion, is making his third appearance at heavyweight and is the fourth-ranked fighter in the division, according to ESPN.com, behind Tyson Fury, Joshua and Deontay Wilder. He defeated Chazz Witherspoon by a referee technical decision in October of 2019 and beat Derek Chisora by unanimous decision in October of 2020.

Saturday’s bout is expected to draw a ton of attention from international entities. DAZN reported Joshua vs. Usyk will air across 170 countries and territories on its broadcast service, and Joshua’s promoter, Eddie Hearn, predicted the bout would draw a capacity crowd in excess of 60,000 at Tottenham Hotspur Stadium in London.

Here’s everything you need to know about Anthony Joshua vs. Oleksandr Usyk, including the start time, schedule and how to watch.

How much does Joshua vs. Usyk cost?

What time does Anthony Joshua vs. Oleksandr Usyk start?