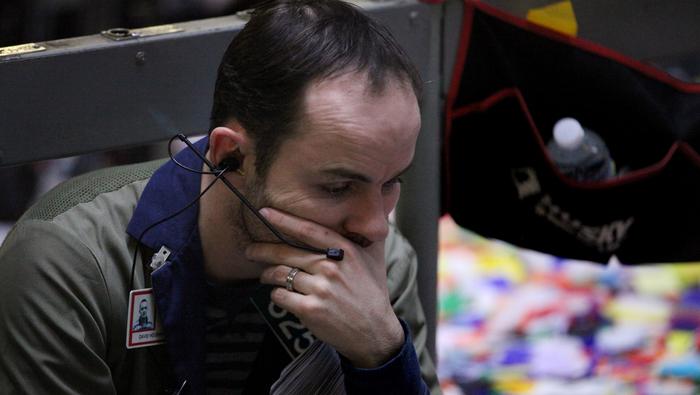 After embarking on a rate hike cycle for the past 12-months, the Central Bank of the Republic of Turkey (CBRT) has dramatically reversed course, surprising financial markets with a 100-bps rate cut. According to the Bloomberg consensus forecast, no economists expected a 100-bps rate cut.

Of course, most economists were still of the belief that the CBRT had regained some semblance of independence over the past six months since Governor Şahap Kavcıoğlu took the reins.

The surprise rate cut today has eradicated any notion that the CBRT is an independent monetary institution. Amid heavy-handed pressure from Turkish President Recep Tayyip Erdoğan, Governor Kavcıoğlu may very-well have plunged the Turkish Lira deeper into a state of currency crisis.

Already one of the worst performing emerging market currencies in 2021, both EUR/TRY and USD/TRY rates soared back to their yearly highs.

Per the Emerging Markets Crisis Monitor, the Turkish Lira is now staring down several factors that suggest a more difficulties may lie ahead. With near-record inflation (and record low real yields), a negative current account, rising implied FX volatility, and widening bond risk premiums, today’s surprise rate cut by the CBRT may have set the Turkish Lira back on a path towards more significant weakness through the end of 2021.