In the reporting week ending September 14th, the overall net long USD positioning eased slightly. However, keep in mind, that the change in positioning had came after the slightly softer than expected CPI report and prior to strong retail sales data. Therefore, since the retail sales data, market participants had been increasing exposure in the greenback in anticipation of a potentially more hawkish than expected Federal Reserve, while rising China contagion risks also underpinned the greenback.

Noteworthy inflows ($2.5bln) in the Pound as speculators flipped net-long, which was also the case among leveraged funds. That said, now that we are heading towards the BoE monetary policy decision, with UK OIS markets priced for a rate hike by May 2022, the bar has been set high for the Bank to surprise on the hawkish side, which in turn, leaves the GBP/USD at risk of a hawkish disappointment and looking like a similar set-up back in June.

The preferred trade, however, would be to fade GBP weakness vs Euro at 0.8600.

Elsewhere, what has grabbed my attention is positioning in the Australian Dollar, where net shorts are a record high after outright longs had been liquidated. Positioning is stretched, to say the least, giving a sense that we may be at peak bearishness for the Aussie, which is the largest short on an open interest adjusted basis in the G10 space. At the same time, demand has continued for the Kiwi are the RBNZ head towards its first rate hike since 2014. However, with positioning stretched and tightening fully priced into the currency, I struggle to see much in the way of outperformance in the NZD against AUD. The great central bank divergence play will soon be coming to an end as I noted last week.

The Analytical Abilities of the COT Report

How to Read the CFTC Report 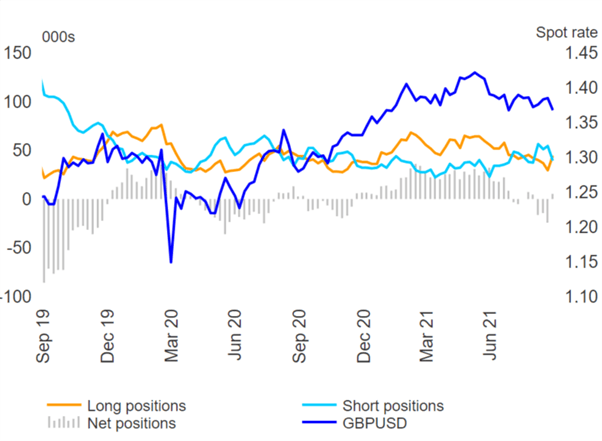 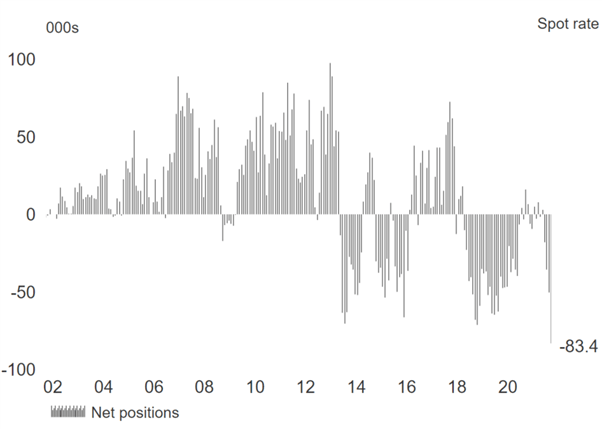 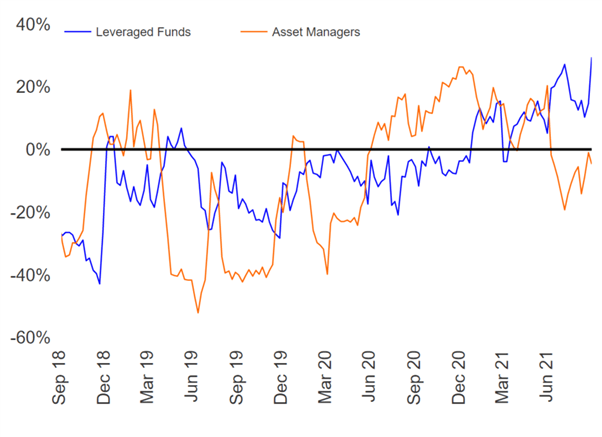