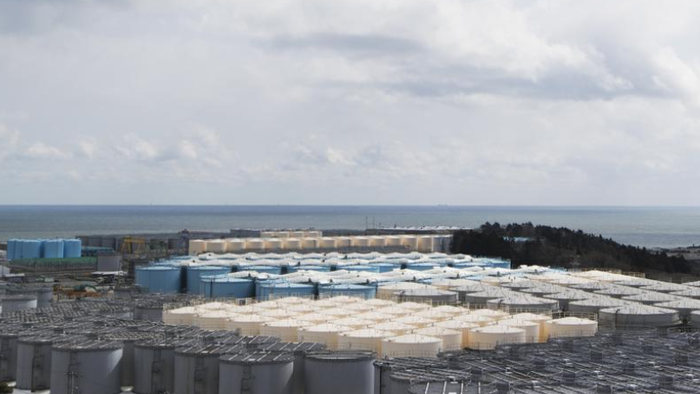 
Fukushima officials have admitted that they have “neglected to investigate” faulty exhaust filters that have been put in place to prevent radioactive pollution from the premises.

Tokyo Electric Power Company Holdings, who operates the plant, disclosed the revelation on Monday of this week during a meeting with regulatory authorities, AP reported. 24 of the 25 filters attached to the water treatment equipment had already been found to be damaged last month. Alarms went over as workers were “moving sludge”, the report says.

The purpose of the filters is to “prevent particles from escaping into the air from a contaminated water treatment system”, the report noted.

TEPCO has been accused of coverups and delayed disclosures at the plant since the meltdown. The operator said it had found “similar damage” to the filters two years ago never never investigated the cause and didn’t take any preventative steps.

Meanwhile, the International Atomic Energy Agency is working with Japanese officials to prepare a planned discharge of cooling water into the ocean in a fashion that keeps radioactivity levels below legal limits.

Three reactors at the plant melted down in 2011 as the result of an earthquake and the ensuing tsunami. A decommissioning of the plant is expected to take decades.