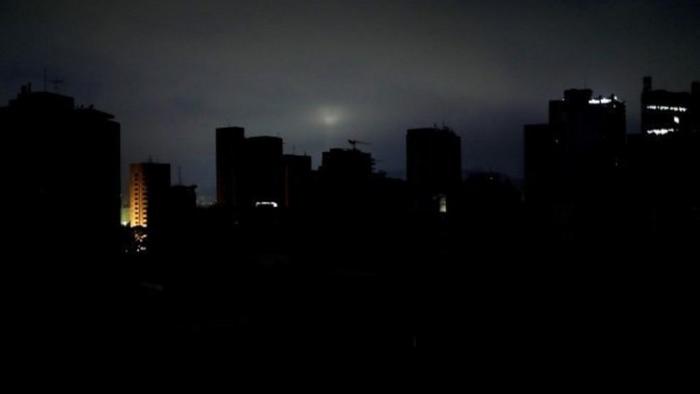 The South African nation, which has a knack for money printing, began rationing power Sunday. With all the money printing, one would expect the country could afford additional power generation plants or at least import energy while conducting maintenance work at its largest power stations.

But that’s not the case whatsoever. Zimbabwe Electricity Transmission and Distribution Co. (ZETDC) has cut power to customers for 12 hours per day during upgrades at Zimbabwe Power Company Hwange Power Station and Kariba Hydro Power Station.

ZETDC told Bloomberg that it “is experiencing a power shortfall due to generation” and “limited imports.”

The power company conducted load shedding to “balance the power supply available and the connected load.” This involves widespread cuts to industrial and agricultural areas. Hospitals, water, sewer installations, and oxygen-producing plants are going to be spared during the blackouts.

Reports indicate communication disruptions could be seen. Traffic disruptions are expected. Trains might experience delays. And there’s a severe risk that ATMs and petrol stations could go dark.

With the economy in shambles, the Zimbabwe government is learning the hard way it simply can’t print electricity.

Meanwhile, as the country struggles with its usual hyperinflation demons, its finance minister, Mthuli Ncube, urged citizens to “invest in understanding emerging innovations like bitcoin,” which ironically will be impossible to mine given the power outages”