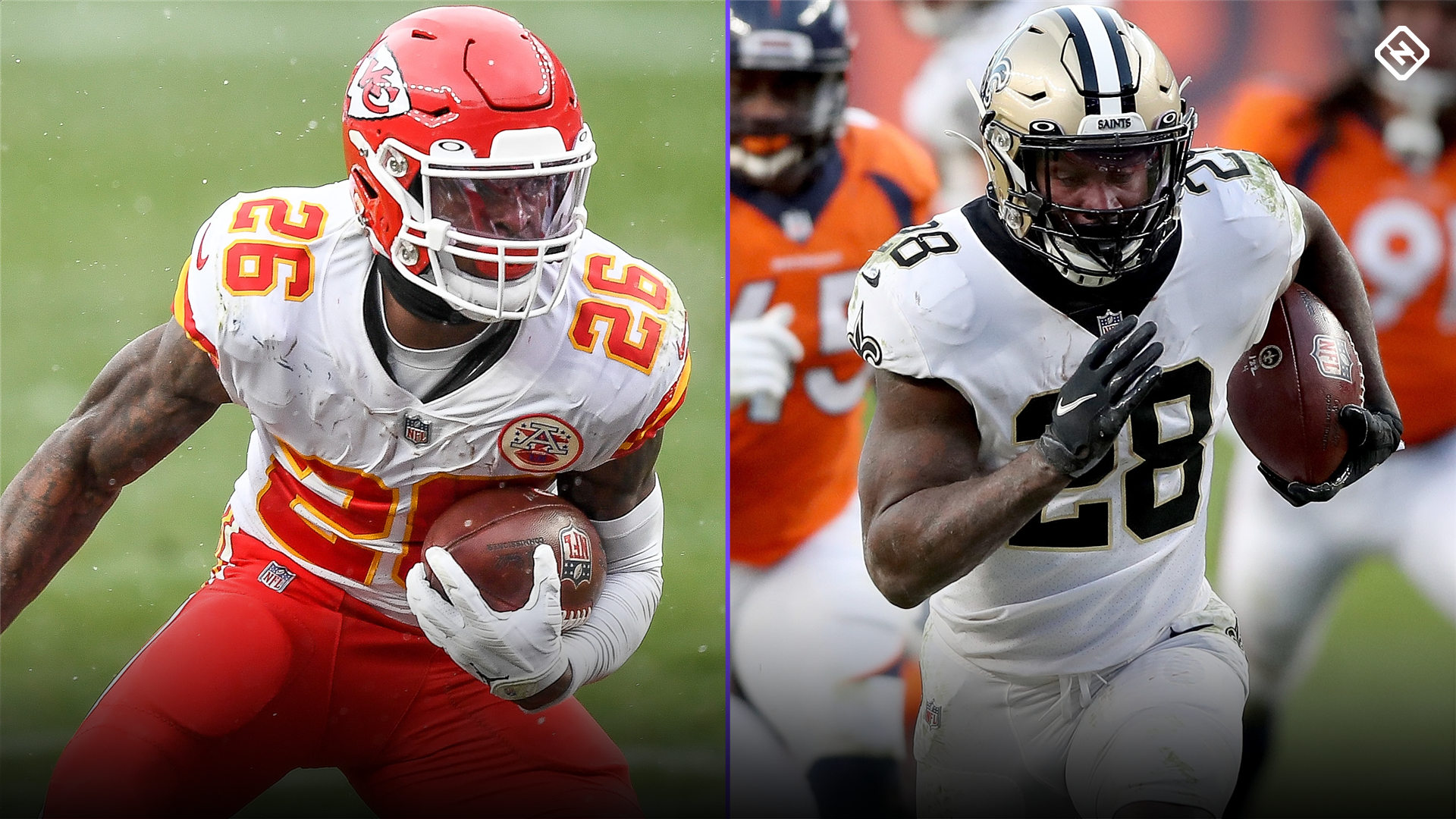 Running backs are one of the positions that tends to be easy for NFL teams to replace. That said, the Ravens have dealt with an abnormal amount of injuries to the position and have had to completely restock their depth chart as a result.

Baltimore had five running backs on its depth chart during the 2021 NFL preseason. Only one remains. JK Dobbins (knee), Gus Edwards (knee) and Justice Hill (Achilles) all suffered season-ending injuries in the two weeks ahead of the season. They were expected to be the Ravens’ top-three running backs.

Meanwhile, Nate McCrary, the team’s fifth running back, was among the team’s final cuts but enjoyed a strong preseason. The Broncos claimed the undrafted rookie off waivers, so the Ravens were unable to bring him back as a backup.

As a result, the Ravens are left with only Ty’Son Williams from their offseason 90-man roster. They have fortified their depth by signing a bunch of familiar names in Le’Veon Bell, Latavius Murray, Devonta Freeman and Trenton Cannon.

Here’s a look at what Baltimore is working with at the running back position, along with what you should know about Williams, Bell, Murray, Freeman and Cannon.

Here’s what to know about the Ravens’ running back depth chart entering Week 1 of the 2021 NFL season. The team’s official depth chart hasn’t been updated to reflect the injuries to Edwards and Hill, but here’s what the order appears to be to start the season.

Williams is seemingly the biggest beneficiary of the injuries in front of him. The second-year running back didn’t get a carry as an undrafted rookie, but he totaled 24 carries, 130 yards and a rushing touchdown during the preseason.

Williams had leapfrogged Hill on the Ravens’ depth chart even before Hill’s injury, per ESPN. They were comfortable using Williams as a backup, and now, as the back with the most experience in the Baltimore offense, he will likely begin the season as a starter, bare minimum.

Murray, 31, is a well-known veteran, but he has also been a member of the Ravens for just four days. He officially signed with the Ravens on Sept. 10, shortly after his release from the Saints; he left New Orleans because he didn’t want to take a pay cut from his $3 million salary, per NOLA.com.

During his career, Murray has appeared in 108 games with 63 starts for the Raiders, Vikings and Saints. He has averaged 170 carries, 713 yards and six rush TDs per season while maintaining a 4.2 yards per carry average. The Ravens signed him because they envision him being a good fit in the team’s offense.

“His style fits what we do,” Harbaugh said, per ESPN’s Jameson Hensley. “You’ve seen our offense. I think you can picture him pretty easily in our offense.”

Hensley also wrote that Murray could become the “featured back” once he learns the Ravens’ offense. That makes him the likely No. 2 running back for the team long-term. That said, his role in the season opener could be diminished given that he has been in Baltimore for just a few days.

Cannon was signed by the Ravens on Sept. 8. He’s a fourth-year veteran that figures to be active as a special teams presence for the Ravens.

Cannon played 40.1 percent of the Panthers’ special teams snaps last year while handling just 13 touches for 49 yards. He caught 17 passes for 144 yards as a rookie with the Jets in 2018, so the 27-year-old could serve as a receiving back if needed. He will more likely play exclusively on special teams, but he is on the active roster ahead of both Bell and Freeman.

Bell is a wild card in the Ravens backfield. He was once one of the NFL’s best running backs, but he has regressed in recent years. As such, it seems like Murray will be the preferred complement to Williams.

Bell is younger than Murray at 29, but since missing the 2018 season because of a contract dispute, Bell has averaged a paltry 3.4 yards per carry. He was inactive for the Chiefs during the AFC championship game and Super Bowl last season, and he wasn’t happy about it. He vowed never to play for Andy Reid after his light usage in 11 games with the Chiefs.

Still, Bell may have something left in the tank. He was an All-Pro in 2017 and totaled 82 catches for 599 receiving yards and a touchdown in 26 games (19 starts) over the last two seasons. He can play a role as a pass-catching back, so he will get snaps when he’s activated from the practice squad.

Harbaugh said there was “a chance” Bell would be elevated from the practice squad to the active roster before Edwards’ injury. However, the Ravens opted to activate a couple of defensive players — Anthony Levine Jr. and Justin Ellis — ahead of him. So, Bell isn’t going to play against the Raiders in Week 1. Perhaps he’ll get a chance to be active in Week 2.

Like Bell, Freeman is on the practice squad. However, it appears that he’s behind Bell in the pecking order, which will make him the bottom-ranked RB on the team.

Freeman, 29, has averaged just 3.5 yards per carry the last two seasons and has caught 66 passes for 468 yards and four TDs during that time. He could be as effective as Bell if given the opportunity to play, but the Ravens opted to sign Bell three days before Freeman. So, the team seems to prefer Bell.

Perhaps Freeman will be able to overtake Bell at some point during the season, but for now, he is behind Bell on the practice squad. That means he’s unlikely to get a game-day call-up from the practice squad, at least in the early season.

Why are Le’Veon Bell and Devonta Freeman on the practice squad?

Essentially, it came down to a roster crunch for the Ravens. Shortly after they signed Bell to the practice squad, they filled their third running back spot with Cannon. That gave them a three-man RB unit of Edwards, Williams and Cannon; Bell was kept on the practice squad as depth.

The Ravens probably felt that Murray was more likely to sign elsewhere if he wasn’t on the 53-man roster, so they gave him the spot. Bell and Freeman remained on the practice squad, as there is less interest league-wide in their services. After all, Bell remained unsigned all offseason while Freeman had a very brief stint with the Saints.

Needless to say, the Ravens are using the NFL’s new practice squad provisions — which allow teams to keep veterans on the unit — well.