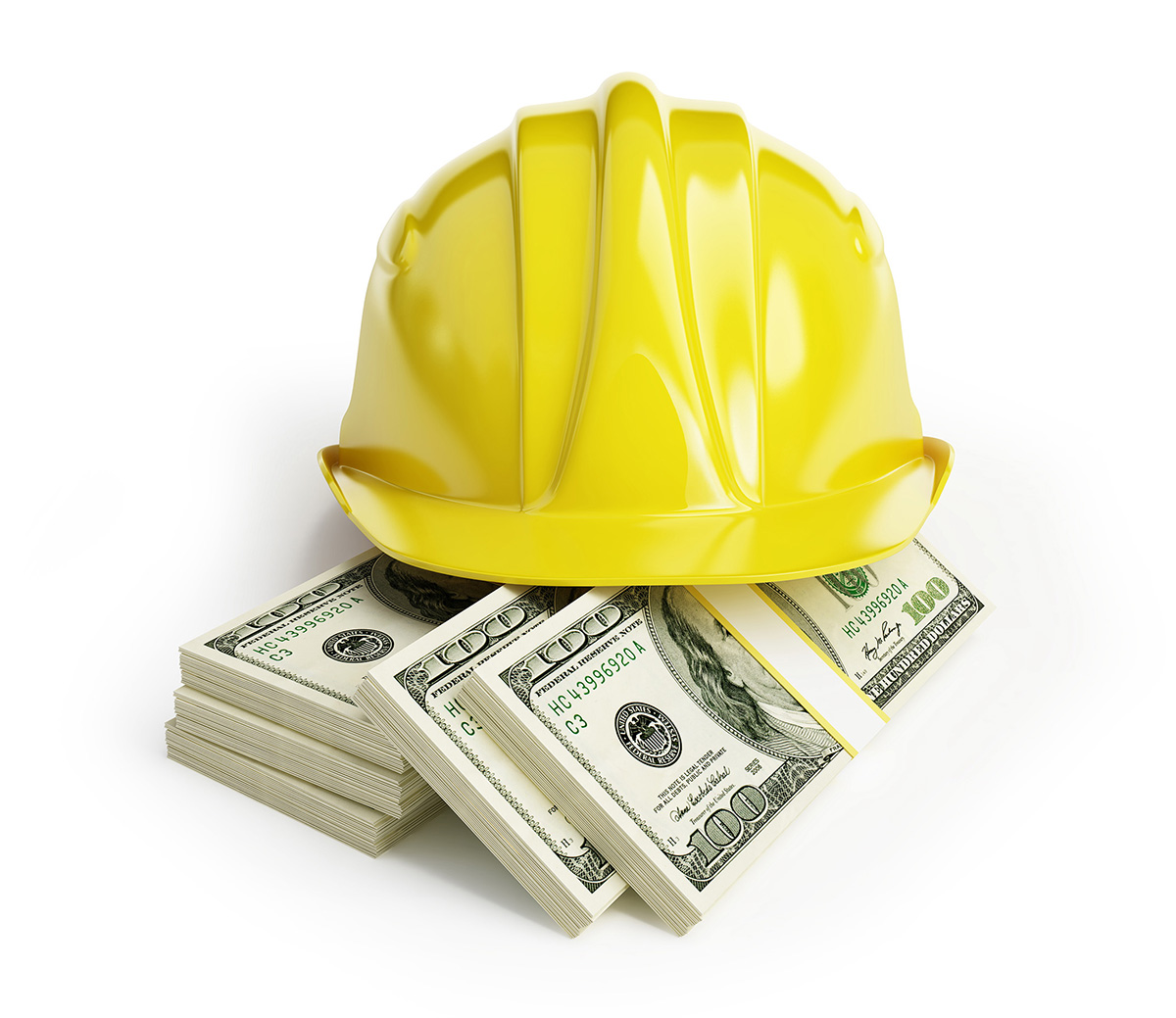 Zachary Navo, 38, of Visalia, Calif., was arraigned yesterday on five felony counts of insurance fraud after a California Department of Insurance investigation revealed he allegedly underreported wages by over $2.5 million in an attempt to fraudulently reduce workers’ compensation premium payments, resulting in a loss of over $135,000 to his insurance companies.

In December 2017, State Compensation Insurance Fund issued Navo a workers’ comp insurance policy for his private security business, Element Security Solutions Inc. In June 2018, Navo completed a payroll report indicating he had $80,500 in payroll for the first six months of the policy period. Navo failed to submit subsequent payroll information and failed to comply with an end of policy audit.

During the investigation, a review of Employment Development Department records for the 12-month policy period reportedly revealed $2,098,394 in payroll was reported to EDD for Element Security Solutions, which revealed an underreporting of roughly $2 million in payroll to SCIF. The underreporting resulted in a reported $134,761 loss in premium owed to SCIF.

Investigators also discovered that Navo is a licensed insurance agent and owns a secondary entity, Navo Financial Inc., an insurance and financial solutions business, in which Navo reported $504,302 in payroll from 2016 to 2019. However, EDD records for the period of 2016 to 2019, found Navo reported $1,047,482 in payroll to EDD for Navo Financial, demonstrating an underreporting of $543,180 in payroll and resulting in a $1,164 loss to a different insurance company.

The case is being prosecuted by the Tulare County District Attorney’s Office.