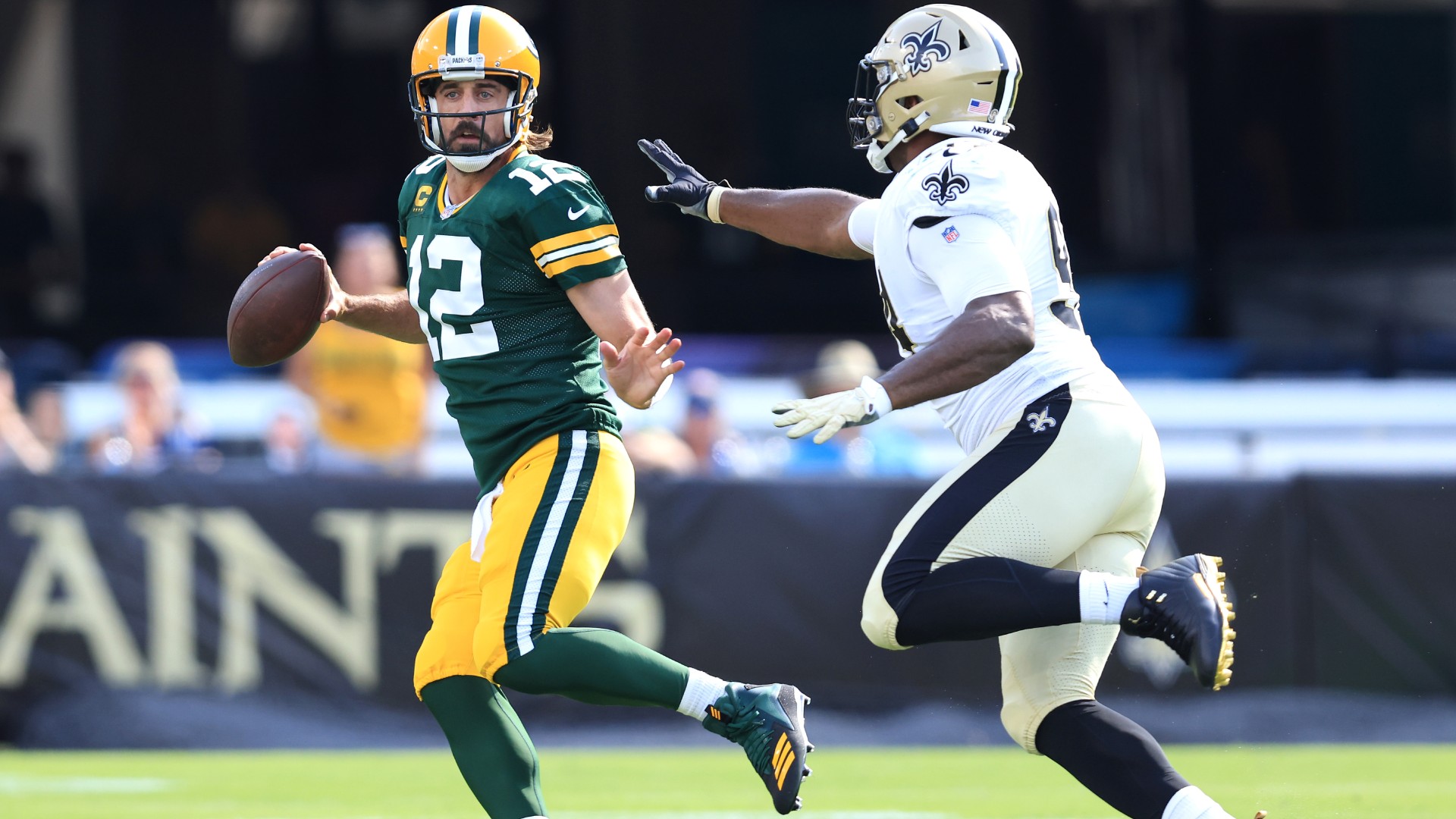 The Packers were, in the words of their coach, embarrassed by the Saints on Sunday. They lost 38-3 and the defeat was every bit that one-sided.

How could that happen to a Super Bowl contender with a Hall of Fame quarterback who’s coming off an MVP season? Well, that quarterback offered a surprisingly frank explanation in his postgame comments: overconfidence.

“We probably felt like we were going to go up and down the field on whoever they had out there and that obviously wasn’t the case today,” Aaron Rodgers said, per ESPN.com.

Green Bay instead gained 229 yards of total offense and just 43 yards on the ground. Rodgers threw two interceptions before being replaced by Jordan Love in the fourth quarter. The Packers also lost a fumble. Their only points came on a Mason Crosby field goal at the end of the first half.

CAMENKER: Just about everything went wrong for Packers

“I give (New Orleans defensive coordinator) Dennis Allen a lot of credit,” Rodgers added. “I think I’ve always thought he’s a really good defensive mind. They had a good plan. It was to play a lot of two-shell and slow us down with the front. They did a good job of that.”

That Saints front was working against a Packers offensive line that was missing left tackle David Bakhtiari (knee) and included two rookie starters, but it only sacked Rodgers once. Rodgers, though, averaged just 4.75 yards per attempt while throwing to a full complement of receivers.

“We’re coming off a couple NFC championship games and obviously feeling good about the unit that we have on offense,” Rodgers said. “So this is a good kick in the you-know-where.”

LaFleur was kicking himself after the game. He took the blame for his team not establishing the run, although it should be noted that New Orleans was fourth in the NFL against the run last season.

Green Bay’s next opponent, the Lions, were not as stout. Detroit was 28th against the run and 30th against the pass in 2020. The unit didn’t show any improvement in Week 1; it allowed 41 points and 442 yards to the 49ers in a Lions loss.

If there was ever a week for Rodgers and Co. to feel cocky, it would have been this coming one. That mindset should be out of the question after the Green Bay offense’s performance Sunday.

Why Is Dogecoin Slumping Today? – Benzinga