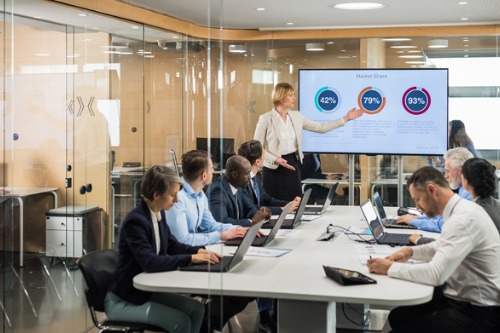 
Part of the company-wide initiative is to gain market share in risk & broking, as WTW is keen on focussing on core opportunities with the highest growth and return.

Meanwhile, by year-end fiscal 2024, the Irish-domiciled and UK-headquartered group expects to have grown its revenues to more than US$10 billion and to have delivered up to US$6 billion in free cash flow. Combined with the after-tax proceeds from the sale of Willis Re and current cash balances, that free cash flow will give WTW as much as US$11 billion of available cash by 2024.

Other financial targets include returning significant capital to shareholders. Share buybacks during fiscal years 2021-2022, according to the broking giant, are worth over US$4 billion. The company also has its eyes set on bolt-on opportunities.

“We are committed to a disciplined capital allocation policy, beginning with a plan to return US$4+ billion to shareholders through share buybacks by fiscal year-end 2022. We have a world-class team and are energized and focussed as we execute our strategy to capture the significant opportunities ahead.”

CEO John Haley, who has been with the firm since 1977 and is retiring at the end of the year, cited WTW’s “distinctive mix” of highly complementary businesses, scale, and global reach.

He stated: “I am confident that – under the leadership of Carl Hess and his highly accomplished global leadership team – our strategy sets the course to accelerate our performance as an independent company and positions Willis Towers Watson for a bold new future.”

AM Best Assigns Positive Segment Outlook to MGAs, Other DUAEs