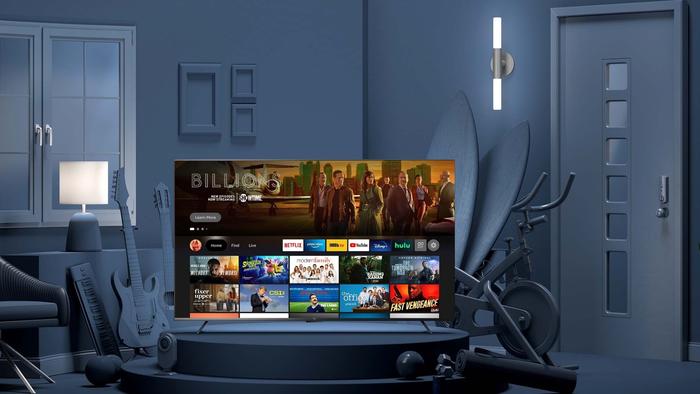 
Amazon, over the years, has harvested data from its users and third-party vendors to determine what new products to private label. A new report from Bloomberg indicates the e-commerce giant is set to introduce a new line of televisions on Thursday.

According to the report, Amazon Fire TV will offer two lines of televisions, the first called “Omni,” priced around $409.99, and the second called “4-Series,” which will start at $369.99.

The TVs range from 43 inches to 75 inches and will go on sale in October. The move is to compete against Roku and Google to dominate the market for in-home entertainment, which has tremendously grown since the beginning of COVID.

Amazon is already the largest player in the connected-TV industry, with more than 100 million Fire Sticks devices sold. The company wants to private label televisions to gain market share, not just from Roku and Google, but also control a slice of the television market.

The question many have is how well will customers be receptive towards an Amazon TV. A little more than half a decade ago, the e-commerce giant tried to take on Apple and Google with its first-ever smartphone, which ended up as a colossal disappointment.

Amazon’s price points for Fire TV need to be ultra-competitive towards rivals. Now, with Affirm, a buy now, pay later payment provider, customers might be able to afford these televisions.