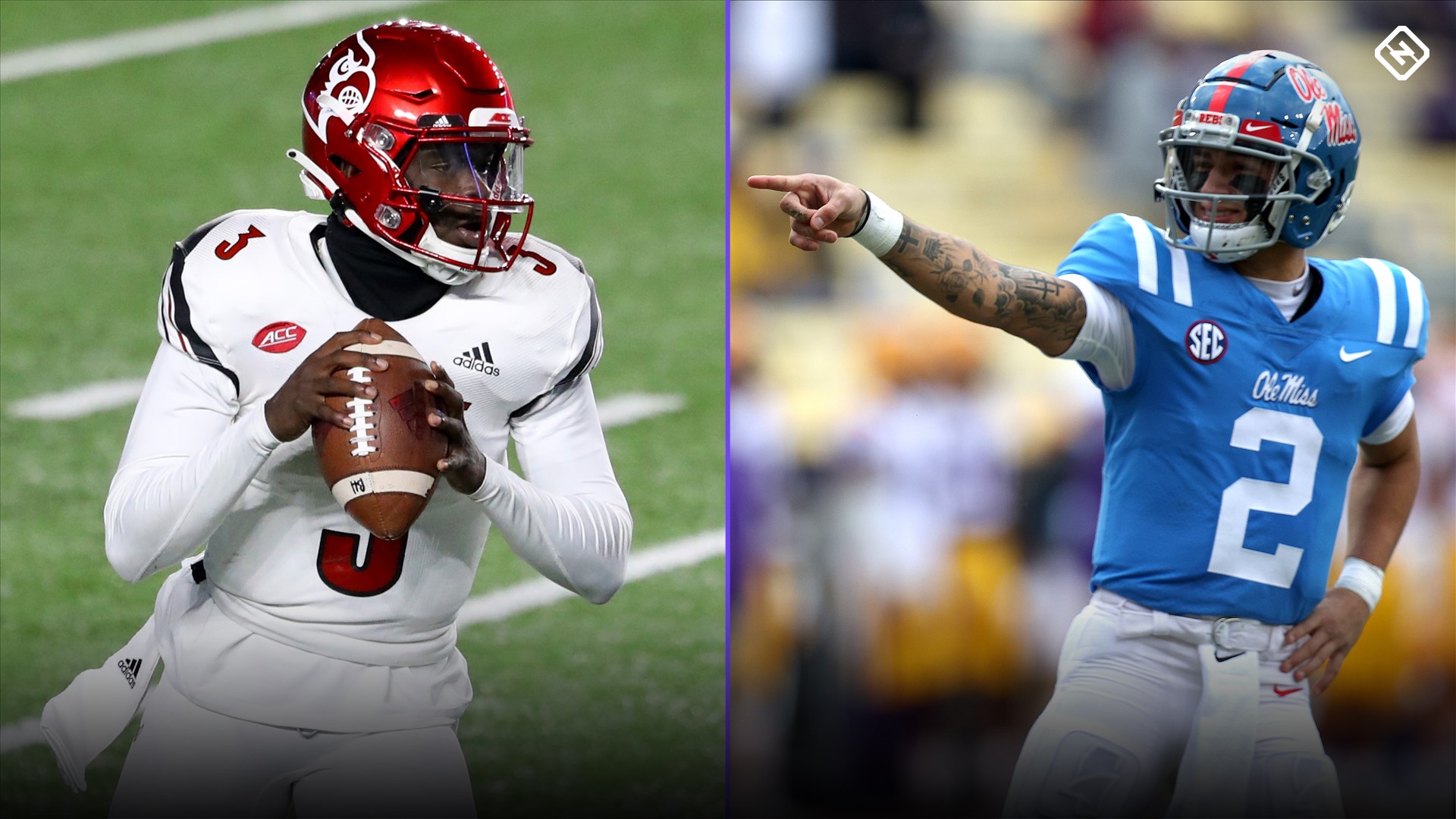 The Chick-fil-A Kickoff Game will showcase the first ever football game between Ole Miss and the Louisville.

The inaugural matchup will be held in Atlanta, Ga., at Mercedes-Benz Stadium between the SEC and ACC teams. The Rebels currently stand out as the favorite after a 5-5 finish last season. It helps that the Rebels’ strength last season, their passing game, is what the Cardinals struggled most with against their opponents.

Ole Miss quarterback Matt Corral will be under the spotlight on Monday’s showdown after the USA Today Sports Network voted him as the top SEC quarterback heading into the 2021 season. Corral’s offensive performance last season was nothing short of sensational for the Rebels. He led the nation with a 384.3-yard average, throwing for a total of 3,337 yards and 29 touchdowns.

On the other hand, the Cardinals went 4-7 last season, and out of the last six games heading in as an underdog, they only pulled out one win. Louisville allowed for an average of 179.9 rushing yards last season. If this streak continues for the Cardinals, Monday’s game will pose as a test for Louisville to stop the Rebels’ offensive gains.

Louisville also made headlines back in June when four-star Nebraska transfer Luke McCaffrey (the younger brother of NFL star Christian McCaffrey) decided to leave the program after never participating in a practice. This makes Malik Cunningham the Cardinals’ returning quarterback, entering his third year as the starter. His 2020 season can’t go unnoticed as he threw for 2,617 passing yards, 609 rushing yards and 20 passing touchdowns and rushed seven touchdowns.

Here’s everything you need to know to watch Ole Miss vs. Louisville on Monday night, including kickoff time and TV channels for the 2021 Chik-Fil-A Kickoff Game.

What channel is Ole Miss vs. Louisville on today?

Ole Miss vs. Louisville will be broadcast live on ESPN starting at 8 p.m. ET. Rece Davis and Kirk Herbstreit will serve as the play-by-play caller and color analyst, respectively, with Molly McGrath reporting on the sidelines.

The Ole Miss vs. Louisville game is scheduled to start at 8 p.m. ET on Monday, Sept. 6.

This season opener is the only college football game on Labor Day this year.