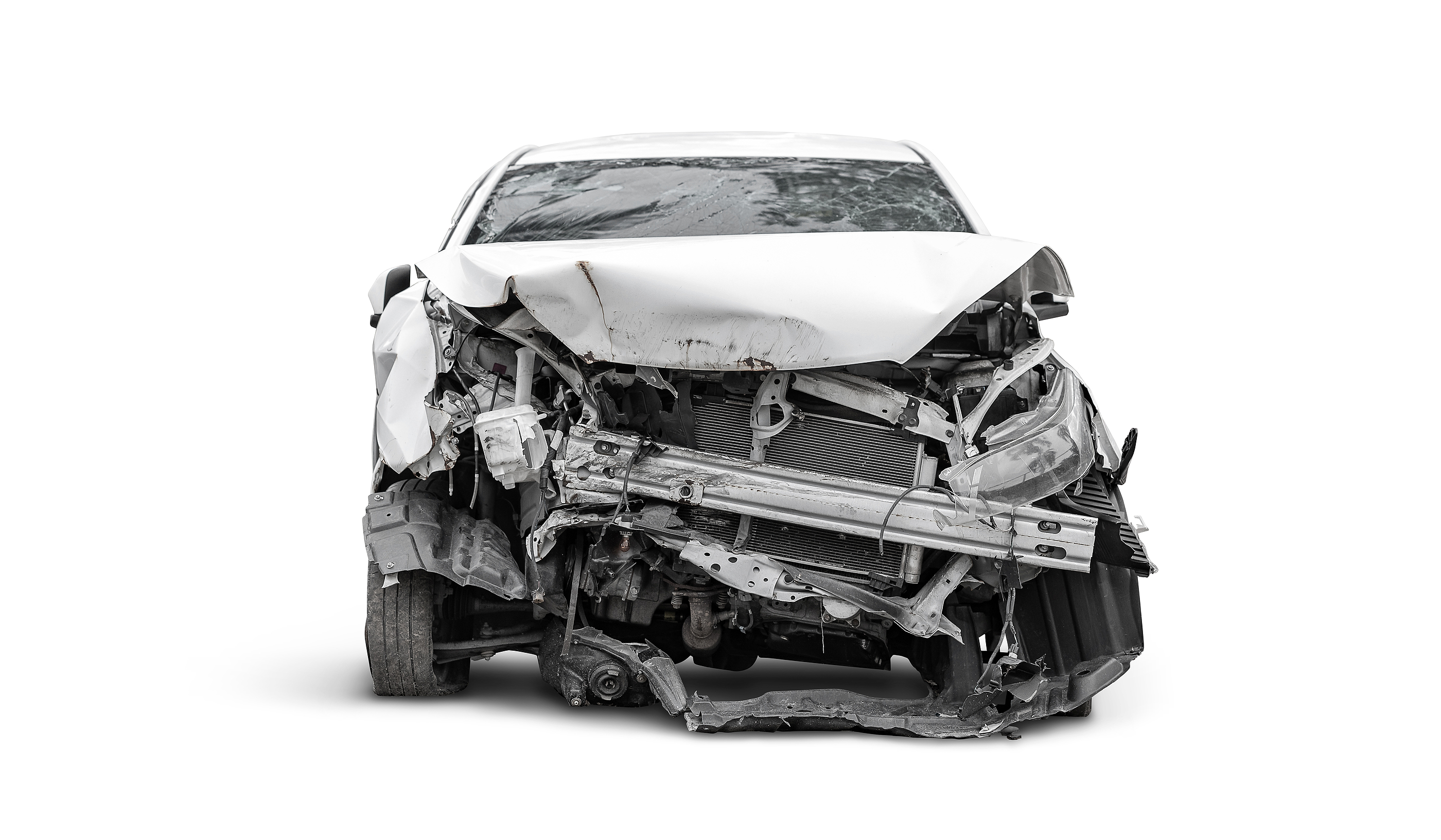 New data shows a sustained increase in U.S. traffic deaths that regulators ascribe to impaired driving, speeding, a failure to wear seats beats and other unsafe behavior since the start of the coronavirus pandemic.

The National Highway Traffic Safety Administration (NHTSA) on Thursday estimated 8,730 people died in car crashes in the first three months of 2021, compared with 7,900 deaths during the same period last year.

That’s a year-on-year increase of 10.5% despite a 2.1% drop in the number of miles driven, the preliminary data shows.

Acting NHTSA Administrator Steven Cliff said in a statement the agency was “working closely with our safety partners to address risky driving behaviors such as speeding, impaired driving, and failing to buckle up.”

NHTSA said last year that one factor in the big jump in 2020 was that drivers who remained on roads after lockdowns engaged in riskier behavior.

Some experts said that as U.S. roads became less crowded, some motorists engaged in more unsafe behavior, including those who perceived police were less likely to issue tickets because of COVID-19.

National Transportation Safety Board chairwoman Jennifer Homendy said in an interview on Wednesday that the rising number of U.S. traffic deaths was a “terrible situation” that needed to be comprehensively addressed.