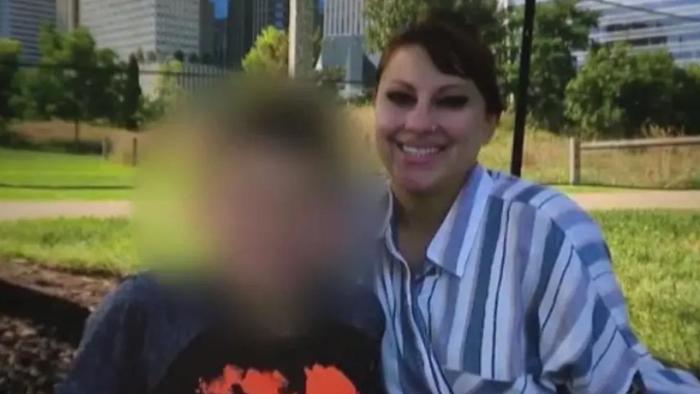 
Following a flurry of news reports about the decision, a ruling barring a mother from seeing her child for refusing to get vaccinated has been reversed by a Chicago judge.

Judge James Shapiro has issued an order vacating portions of his prior order of Aug. 11 allowing Rebecca Firlit to see her son again, according to Rebecca Firlit’s attorney, Annette Fernholz, who gave an interview to Fox 32 Chicago on Monday.

Firlit said she has not seen her son since Aug. 10, and that Shapiro, a Cook County judge, initially revoked her parenting time with her son until she gets vaccinated. Firlit has been divorced from her husband for several years, and said she doesn’t want to get the vaccine due to previous adverse reactions to vaccines.

Shapiro reversed his decision on Monday after the story gained traction in the media, which Fernholz credits with helping Firlit’s case.

“I think there’s been a lot of media outcry,” Fernholz said. “The divorce bar here in Illinois has been responding when they saw it on the news.”

Firlit told Fox that she “was surprised” by the judge’s reversal, “but my reaction is I’m grateful.”

Others say the judge’s motive in reversing the order was more complex: an attorney representing Firlit’s son contends that the judge’s initial decision to bar Firlit from seeing her son was more complicated than her refusing the coronavirus vaccine.

“The judge needs to look out for the best interest of the child,” said attorney Michael Bender, saying Firlit’s behavior during the hearing was “volatile.”

“He was seeing something that clearly said to him, ‘There is an endangerment to the child right now.’ And we’re gonna act on it,” Bender said.

Of course, Firlit insists the judge’s initial decision was wrong, and that the notion that she’s an “endangerment” to her child is ridiculous. “It definitely was not a reason to take my child away from me,” Firlit said. “I’m not an endangerment to him. Nothing was filed about that. Nothing that we were in the hearing for had anything to do with it.”