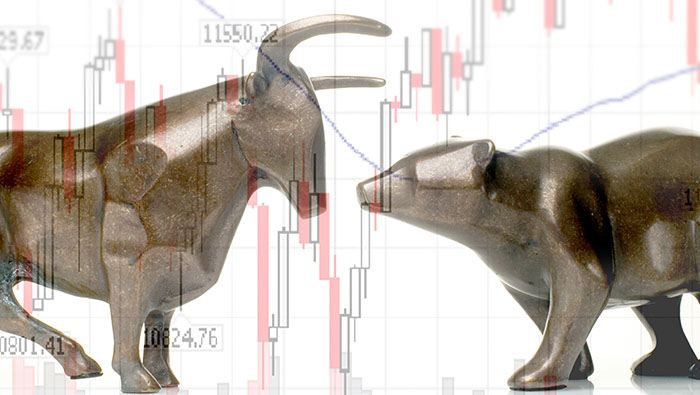 After setting an all-time high on Monday, the S&5 500 retreated slightly on Tuesday on profit-taking and some defensive sentiment. Despite the small pullback, the benchmark index for large U.S. corporations closed August up 2.9%, rising for the seventh consecutive month and posting its best winning streak since 2017.

Gains were undoubtedly supported by solid earnings growth and bullish corporate guidance following strong second quarter performance. As a reminder, of all the S&P 500 companies that have reported results so far, ~90% have beaten EPS expectations by an average of 19%, a figure significantly above the five-year mean of 7.8%.

With corporate profits growing at a good pace and a rosy earnings outlook as the economic recovery takes hold and companies adapt to the changing business conditions brought on by the pandemic, there is scope for stocks to rise further over the medium term on the back of valuation support and very low interest rates.

However, on a shorter-term horizon, there may be some headwinds, especially since we have not seen a 5% drawdown in 10 months, a very unusual and perhaps unhealthy occurrence in equity markets. That said, there are two key risks looming for the S&P 500 heading into September:

When Congress returns from summer recess in the coming weeks, Democrats will begin negotiations to craft their “$3.5 trillion human infrastructure package”.The legislation, which could pass through reconciliation without a single Republican vote, will likely roll back some of the previous administration’s tax cuts. As investors wake up to the possibility of a corporate tax increase, whether retroactive or just retrospective, market sentiment could sour in the blink of an eye, triggering a large but temporary sell-off in risk assets.

After the Jackson Hole Symposium, it became clear the Fed is inclined to wait a bit longer before beginning to reduce asset purchases. Although no taper announcement is likely to come at the September FOMC conclave, the central bank may use the meeting to prime investors for a November decision. As traders start to price less policy accommodation (market is forward looking), US treasury yields could start their next leg higher, weighing on tech companies with exorbitant price-to-earnings ratios. This may become a drag on the tech sector and therefore, on the S&P 500 (technology companies account for roughly 30% of the S&P 500).