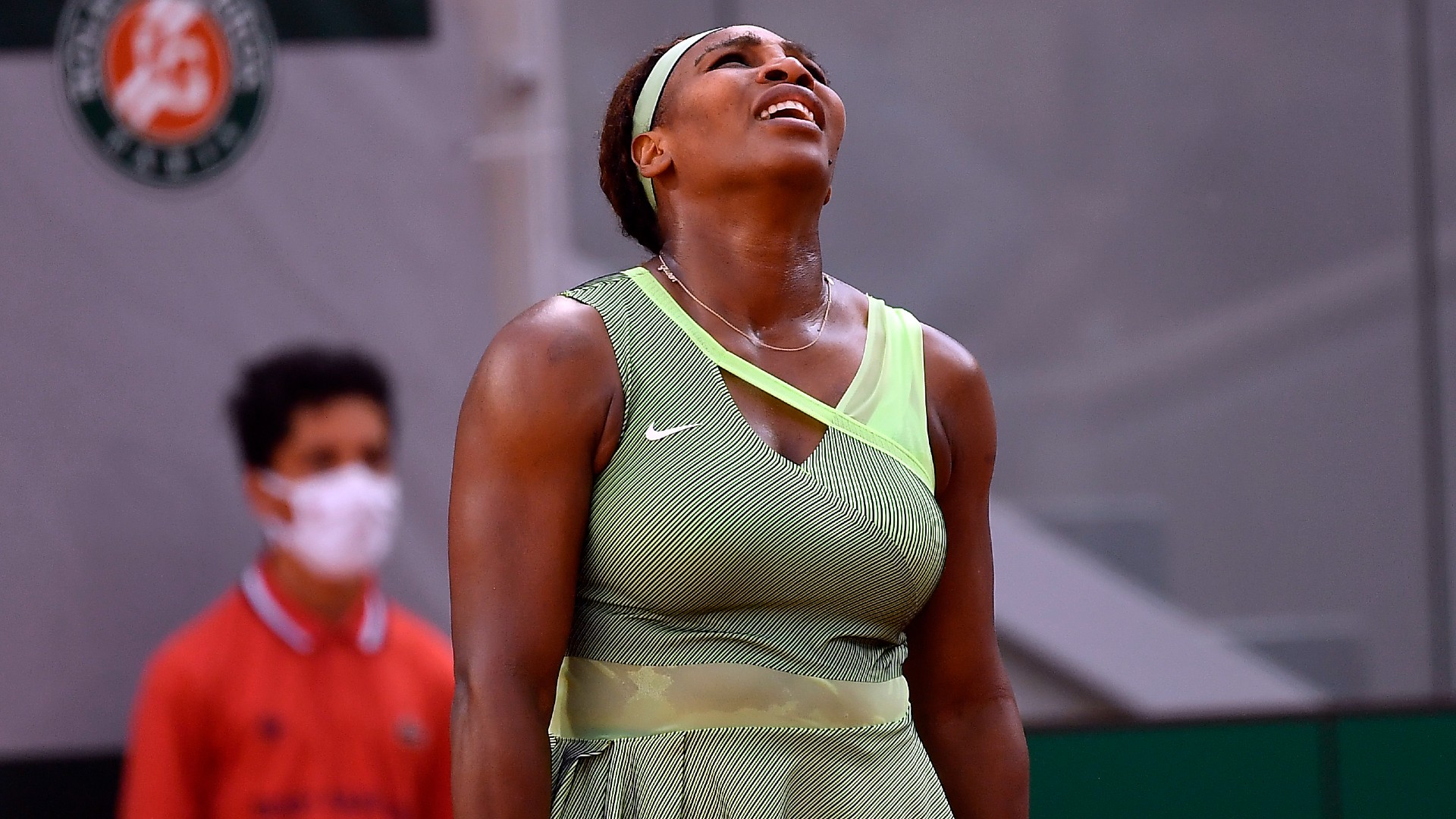 For the first time since 2017, Serena Williams will not participate in the U.S. Open.

Williams, 39, has dealt with injuries that have affected her availability in recent months. While she was hoping to participate in the U.S. Open, she was unable to get healthy in time for the event.

As a result, the six-time U.S. Open champion will be unable to participate in the tournament, which begins Aug. 30. She’ll have to put her quest for a seventh U.S. Open title — and her first since 2014 — on hold until 2022.

MORE: Will Smith to star in biopic about Richard Williams, Williams sisters

Here’s why Williams was forced to withdraw:

Why did Serena Williams withdraw from U.S. Open?

On Aug. 25, Williams announced in an Instagram post that she wouldn’t play in the U.S. Open as she recovers from a torn hamstring.

“After careful consideration and following the advice of my doctors and medical team, I have decided to withdraw from the US Open to allow my body to heal completely from a torn hamstring,” Williams wrote. “New York is one of the most exciting cities in the world and one of my favorite places to play — I’ll miss seeing the fans but will be cheering everyone on from afar.

“Thank you for your continued support and love. I’ll see you soon.”

This marks the second consecutive major from which Williams has withdrawn because of an injury. She played one match at Wimbledon in 2021 but withdrew after slipping on the slick, grass surface and suffering a leg injury.

Patrick Mouratoglou, Williams’ coach since 2012, lauded her attempt to return to the court for the U.S. Open.

“You have tried everything,” he wrote.

The 2021 U.S. Open will mark the first time that Williams, Roger Federer and Rafael Nadal have all missed a Grand Slam event since 1997. Federer is out after having a fourth surgery on his injured knee while Nadal is nursing a chronic foot injury.