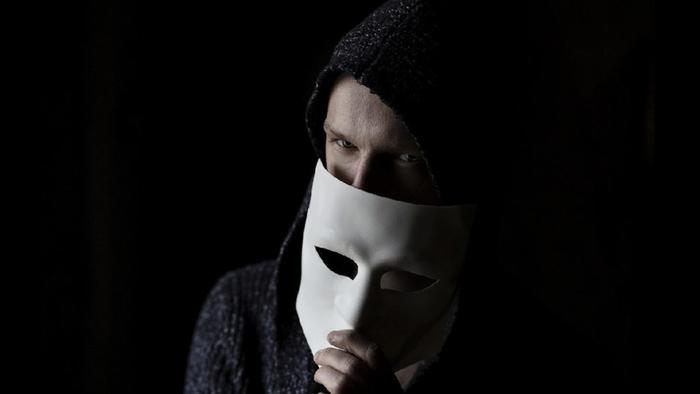 The Federal Reserve has pumped trillions of dollars into the economy through its quantitative easing programs. This has generated a surge of inflation. But there are other less obvious impacts from the Fed’s extraordinary monetary policy. It conceals risk. Everybody sees a “booming” economy and assumes everything is fine. But underneath, the entire thing is rotting from the inside.

If we look closely, we can see the signs of misallocation and malinvestment in the economy.

For instance, look at the bond market. Despite surging inflation, Treasury yields have remained stubbornly low.

You can thank the Federal Reserve.

A 10-year Treasury still returns less than 1.5%. Given the current level of inflation, real returns dip below 4%. Why would anybody do this?

The Fed is buying billions in Treasuries through its QE program each month, keeping yields artificially low. That sends a signal to the markets that all of the federal borrowing and spending isn’t really problematic.

But if we look a little deeper, we see that over the last year, the Fed’s balance sheet has exploded to record levels. All of the money printing necessary to buy the bonds creates inflationary pressure. It also disguises the true economic risk, as economist Daniel Lacalle explained in an interview with NTD News.

More money created is going to assets that are scarce. Be it equities in which the companies are buying back stocks – that is a direct consequence. The massive buyback of stocks is a direct consequence of quantitative easing, as well of cheap money — be it commodities, be it houses, be it scarce assets. It’s basically more units of money chasing scarce assets, and that generates inflation.”

Lacalle said despite the recent correction in commodities, looking at the overall price increases in both 2020 and 2021 makes it clear we’re seeing broad-based inflationary price increases.

He said extreme danger to the economy goes along with all this QE.

It’s important to remember risk builds slowly. With the markets going up and the economy artificially sedated via debt and monetary policy, the mainstream generally thinks everything is fine.

Lacalle said it’s the same as what happened leading up to the subprime crisis.

Everybody understood the prices of houses were going up too fast and too much. But very few thought when and how that would end. And when it ended, a lot of people thought, well, it’s contained because it’s only a certain percentage of the economy and the rest is fine. But it creates ripple effects. So, the problem of quantitative easing is disguising risk and giving the idea to investors and to citizens that there’s absolutely no problem with governments entering into monster deficits that will lead the economy to run 100, 120, 200 percent of GDP debt.”