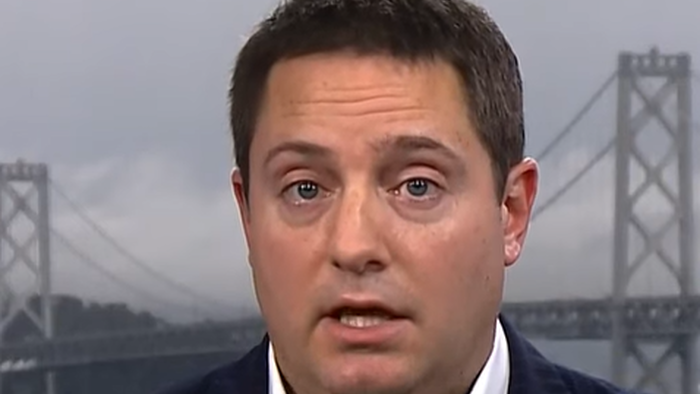 
Noted short seller Carson Block took to television Thursday morning to discuss his very first investor letter and outline the state of his investment positions. It was the first letter Block sent to clients since starting his fund in 2015, according to the NY Times.

Among the most notable shifts in attitude was Block’s take on Tesla: the fund manager said he is no longer short the name and has “no plans to revive it,” according to Bloomberg.

“Tesla shorts have focused on Tesla’s lack of scale to compete in EVs with GM, Ford, VW, etc.,” Block argued on Thursday morning. “They are correct in that lack of scale would have been the death of Tesla. But they were looking at the wrong scale. Tesla is here not because it has scale in terms of manufacturing base or unit sales. It has scale because of its capital base.”

“The market cap, the luster, the élan of Elon, is still there,” Block said in his letter.

The letter continued: “One could look at Tesla’s market cap and think it’s fragile — that reality will shatter it. However, Tesla should be able to raise many billions before its cap becomes sub-scale — and keep in mind that Tesla equity raises tend to push the stock higher. (Those “dumb money” investors actually knew that capital base scale is what mattered all along.)

Block admitted that it was Elon Musk’s narcissism that caused him to consider shorting Tesla as an investment.

Block’s latest fund raised just $30 million, “less than half” of what was expected due to “carnage” that “spooked” investors. The fund is up 11% since inception.

Block had also appeared on TV days earlier to comment on the state of U.S. listed China based companies, telling Bloomberg that investors in Chinese stocks have been ‘pulling the wool over their own eyes’ for years.

“I think that investors for the past decade were basically pulling the wool over their own eyes on the capriciousness of the policy environment in China. So that’s coming home now to bite a number of investors. But it’s just one of many risks that you really need to take into account but investors have not,” he said.

Block said China-based named should trade at a valuation discount to U.S. peers, “but often we’ve found that they don’t because investors like to tell themselves these fairy tales about it.”