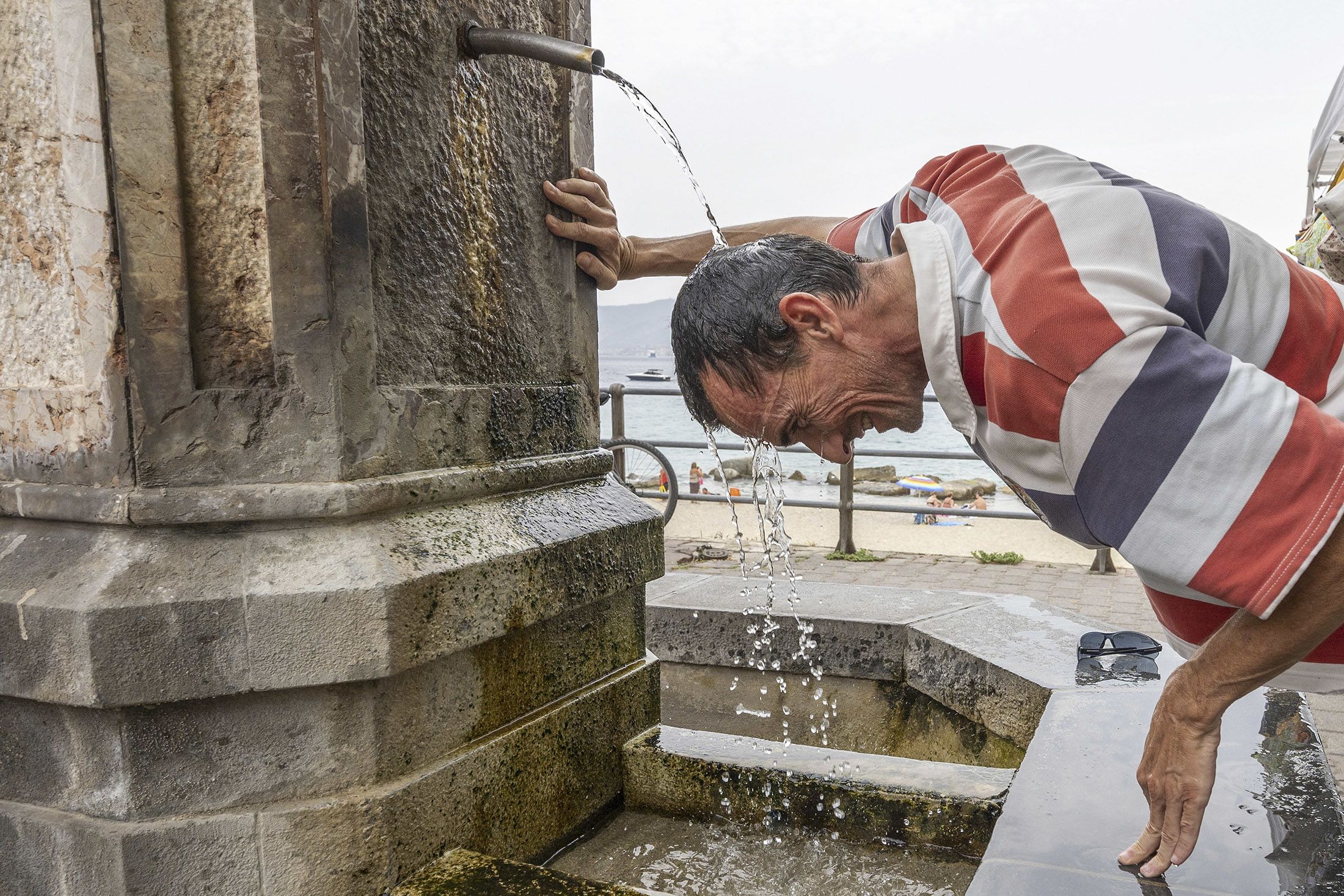 The Italian island of Sicily may have just smashed continental Europe’s heat record, the latest example of how climate change is causing extreme weather events around the globe.

Temperatures there reached 48.8 degrees Celsius (119.8 Fahrenheit) on Wednesday, Sicily’s weather service said. That — if officially verified — would top the record of 48 degrees set in Athens in 1977, according to World Meteorological Organization data posted by Arizona State University.

The blistering heat adds to unusual weather seen across Europe: Nearby Turkey is battling its worst ever wildfires, parts of Germany were inundated by severe flooding recently and the UK is seeing more intense storms. Extreme conditions have also occurred elsewhere this year — from deep freezes in Texas that crippled the power system to crop-damaging frosts in Brazil.

The heat spike in Europe comes just days after a United Nations-backed report warned that the planet will warm 1.5 degrees Celsius in the next two decades without drastic measures to cut greenhouse gas emissions. Italy has already suffered some of the impacts, with ski areas declining in parts of the Alps and the maritime city of Venice hit by the worst floods in a half century in 2019.

To officially recognize the new European temperature record, a committee from the WMO will need to verify the circumstances and instrumentation of the data, according to an Axios report. The WMO said it’s looking into the reading — made by the meteorological group in Sicily, rather than Italy’s official weather service — but can’t yet confirm or deny its validity.

–With assistance from Chiara Albanese.