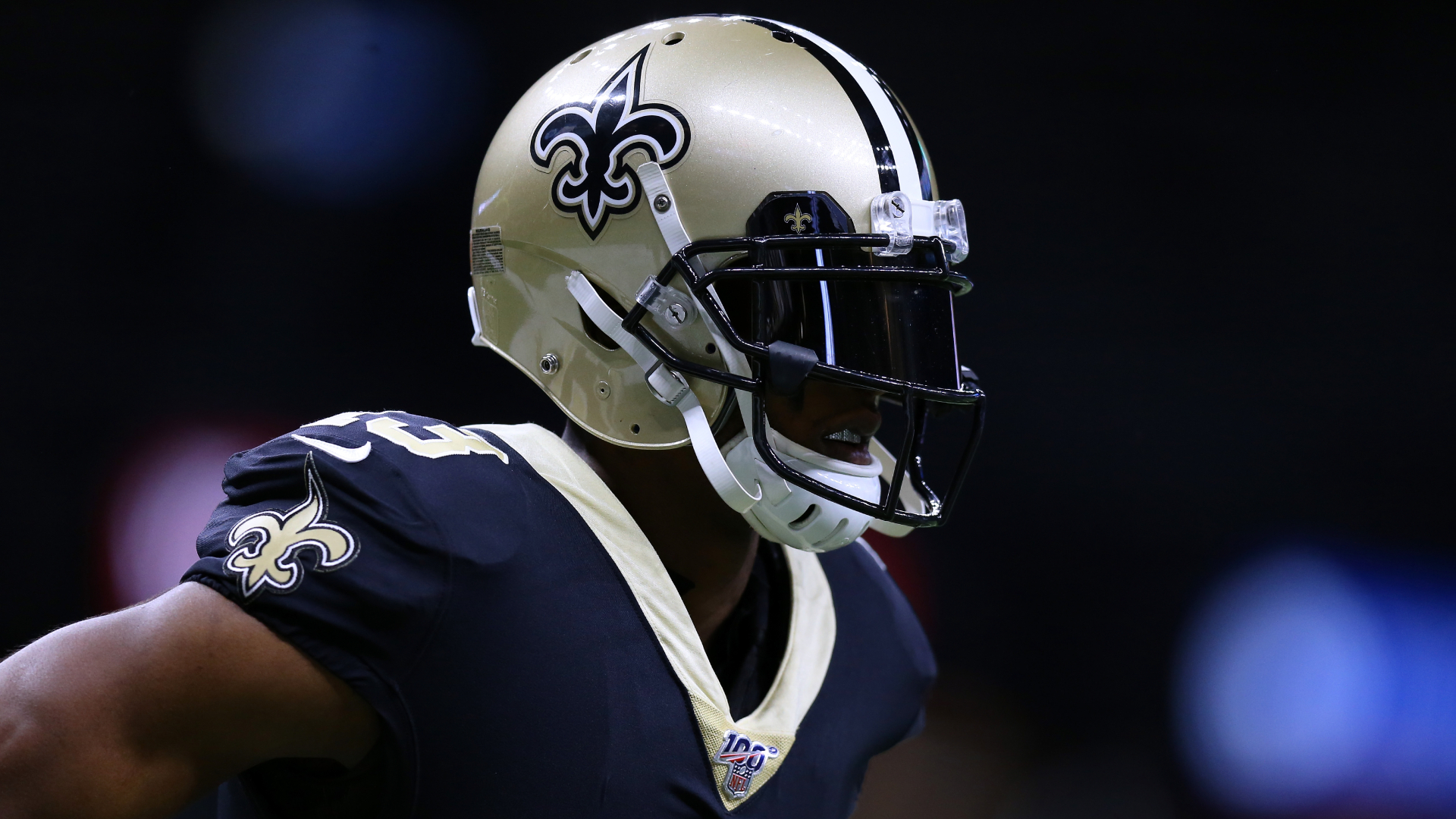 Michael Thomas is the latest NFL superstar to enter what’s becoming an increasingly public feud with his team this offseason.

The sixth-year receiver is coming off a frustrating 2020 campaign that saw him play a combined nine games in the regular season and playoffs for the Saints, mostly due to a nagging ankle injury but also, partly, because of disciplinary action by New Orleans. That frustration is likely compounded by the fact it followed a season in which Thomas caught an NFL-record 149 passes for an NFL-leading 1,750 yards and nine touchdowns.

Less than two years removed from that All-Pro performance, Thomas and the Saints face a rift that seems to be growing by the day. The current tension between the two parties seems to stem from surgery to correct Thomas’ injury: The Saints reportedly advocated he undergo surgery in January, but he sought a second opinion from another doctor, prompting him to forgo any procedure and attempt to rehab with no medical intervention.

Once that route was no longer deemed viable, Thomas went through what is presumed to be the second of multiple necessary procedures late in the offseason. The timing of the surgery will likely keep him out at least through the first part of the season.

There’s more to the fractured relationship than Thomas’ surgery, however. Sporting News breaks down the tension between the superstar receiver and his team, including his procedure, an in-season fight with a teammate and growing trade rumors:

What is Michael Thomas’ feud with the Saints?

That’s a multi-faceted question, but it at least has a clear starting point: Week 1 of the 2020 season, when Thomas suffered a torn deltoid and other injured ligaments in his ankle against the Buccaneers (one that kept him sidelined for the next six games). ESPN, citing a source close to the situation, reported that Thomas elected not to undergo surgery in the season because he didn’t want to miss an opportunity to win a Super Bowl in what would become quarterback Drew Brees’ final season in New Orleans. Still, he would have to miss some time before returning to play.

Toward the end of that injury timeline, he was considered possible to return for New Orleans’ Week 5 game vs. the Chargers. Ultimately, he was ruled out of the game — not due to injury, but because of an altercation he had with safety Chauncey Gardner-Johnson.

According to multiple reports, Thomas punched Gardner-Johnson late in practice ahead of the Saints’ “Monday Night Football” game vs. Los Angeles, resulting in the suspension and a fine levied by the team. The day after the game, Thomas went to social media to post a series of confusing tweets — and to say he wasn’t going to be 100 percent for the competition regardless of whether he was cleared to play:

You ain’t a snake but they will make you

Think what you want I ain’t trying to clear no rumors up.

I was never healthy I was just trying to help my team get a win and heal up during the bye. Had a set back was so close. And I take my health serious. Now I’m a bad guy lol bet https://t.co/olIBJjnCpG

Eleven days after Thomas tweeted — the Saints had a bye week — coach Sean Payton addressed rumors that the Saints were looking to trade Thomas. Mike Florio of ProFootballTalk reported that “the Saints could be willing to move him, and/or that Thomas could be interested in moving.” Payton nipped that rumor in the bud from his verified (private) Twitter account:

MORE: Just what the heck is Saints’ Michael Thomas trying to say with this cryptic sub-tweet?

So, crisis averted — for the time being. Thomas ended up returning to play in Week 8. Per ESPN’s report, Thomas would not practice during the week due to the pain in his ankle, but was told by the Saints they were still better with him than without him. He eventually recorded 40 catches for 438 yards in the regular season. That was punctuated with two 100-yard receiving games against the Falcons in Weeks 10 and 12.

After going on injured reserve for Weeks 15-17, Thomas returned for a five-catch, 73-yard, one-touchdown performance against the Bears in the opening round of the playoffs. But he had zero receptions on four targets in the divisional round loss to the Bucs in January.

With the season now over, the Saints reportedly wanted Thomas to undergo surgery to repair his nagging ankle injury. That would allow him to rehab and return to action in time for summer OTAs. But Thomas sought an opinion from another doctor, who told him he could repair his ankle without surgery. He eventually opted for the latter option after meeting with the team in March. That entailed meeting progressive benchmarks over the next three months.

But Jeff Duncan of The Times-Picayune (New Orleans) reported on Saturday that, following the meeting, Thomas fell out of communication with the team for that span of time. Following his return to the team in June, it was discovered his ankle still wasn’t right and he was forced to undergo surgery, which the team had wanted six months prior. The 10-to-12 week recovery timetable will keep him out of action at least through the first part of the season — not ideal, considering the team is hosting a quarterback competition between Taysom Hill and Jameis Winston.

Payton didn’t mince words when discussing his displeasure with the situation: “It’s disappointing. We would have liked (the surgery) to have happened earlier rather than later. And quite honestly, it should have.”

MORE: Calvin Johnson says in Hall of Fame speech he played most of career with back injury: ‘The pain never left’

Following Saturday’s report, Thomas once again took to Twitter on Monday to seemingly sub-tweet his team, insinuating there’s more to the story than what has been reported:

It didn’t end there. Thomas was later seen liking a tweet that suggested the Saints were the ones who told Thomas not to get surgery in the regular season, putting him in a position where he could worsen his injury by not getting it repaired immediately.

This latest round of drama has once again created another round of trade rumors. This time, the rumor mill already has a team in mind for a possible destination: Jacksonville. Duncan on Monday reported the Saints are looking for a cornerback; the Jaguars are reportedly looking to move on from C.J. Henderson. That led some to suggest the Saints offload Thomas for Henderson and future picks from Jacksonville. The proposed trade was also considered good for Thomas in that he would reunite with former Ohio State coach Urban Meyer in Jacksonville; the two won a College Football Playoff championship in 2014.

However, that deal doesn’t make sense for the Saints, as pointed out by ESPN’s Bill Barnwell: Due to the way they have restructured his contract, they would have to eat $32.6 million in dead money. It makes more sense for them to reconcile with their superstar receiver instead.

Assuming Thomas is still contacting the team outside of sub-tweets.