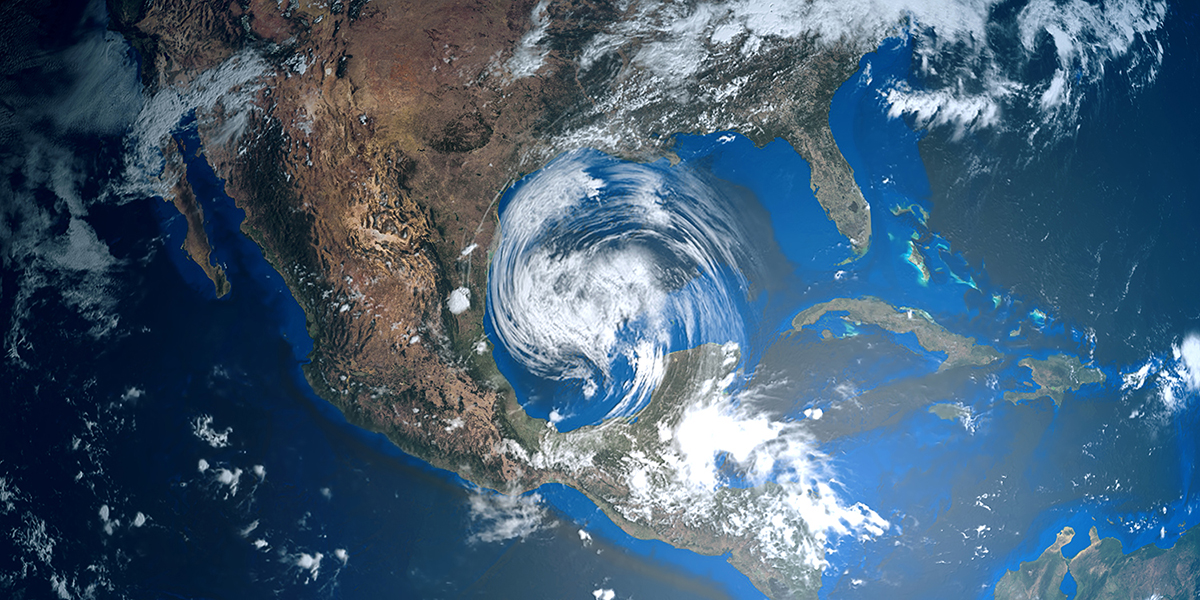 The property insurer of last resort for wind and hail in counties along the Texas coast will file for a 5% rate hike for both residential and commercial properties in its required annual filing with the Texas Department of Insurance.

The board of directors of the Texas Windstorm Insurance Association (TWIA) voted in favor of the rate increase at its quarterly meeting, held virtually on Aug. 3.

TWIA’s annual rate filing must be made by Aug. 15 and may be subject to review by TDI in some circumstances. The new rates are expected to go into effect for policies issued or renewed starting Jan. 1, 2022.

A rate increase has long been favored by private property insurers operating in Texas, while coastal residents, businesses and coastal-area officials strongly oppose it.

In a letter to TWIA board members prior to the Aug. 3 meeting, members of the Texas coastal legislative delegation expressed their opposition to a rate hike and asked the board not to raise policyholders’ rates at this time.

“A rate increase during an unprecedented season of economic distress would only cause an additional and cruel financial burden on coastal residents and business owners,” the letter signed by 22 legislators from coastal areas states.

Insurers, on the other hand, not only support a rate increase they would like to see one greater than 5%.

In a letter to TWIA’s board on behalf of the Insurance Council of Texas (ICT) and the Association of Fire and Casualty Companies of Texas (AFACT), Jay Thompson, an attorney with Thompson, Coe, Cousins and Irons who represents ICT and AFACT, noted that while a 5% increase is “helpful,” it “does not resolve TWIA’s financial issues. Even with a 5% increase for 2022,” TWIA’s rates will still be inadequate for the risk.

According to the 2021 Rate Adequacy Analysis prepared by TWIA’s actuarial staff, the association’s current rates are inadequate by 39% for residential coverage and 46% for commercial coverage. The board voted for the 5% increase upon the recommendation of TWIA’s Actuarial & Underwriting Committee.

TWIA has considered rate increases several times in the years following Hurricane Harvey, which devastated parts of the Texas coast in 2017.

In January 2021, TDI denied TWIA’s filing for a 5% rate increase on residential and commercial policies in part because TWIA had not made available for public review the analysis upon which the association’s board of directors determined the increase was necessary.

TWIA’s actuarial and underwriting committee in November 2020 had recommended no rate action to TWIA’s board. But at its Dec. 8, 2020, quarterly meeting, the board voted in favor of the 5% rate hike.

In its rejection letter, TDI stated that under the Texas Insurance Code, TWIA should have made the rate adequacy analysis performed by Willis Towers Watson (WTW) and presented to the board at the meeting available to the public on its website for 14 days before the rate filing vote.

Despite the recommendation of TWIA’s actuarial and underwriting committee for a 5% rate hike in late 2019, the board in December 2019 deferred any rate action. The board instead voted to increase the assessment of member insurance companies by $90 million for losses from Hurricane Harvey.

The association’s August 2018 filing for a 10% rate increase was initially deferred at the request of Gov. Greg Abbott and subsequently withdrawn in June 2019.

At the Aug. 3 meeting, TWIA’s board also directed the staff to file proposed increases to the association’s maximum liability limits with TDI, a filing that TWIA is required to submit by Sept. 30 each year. The limits establish the maximum amount of coverage a policyholder can purchase from the association.

In a media release, TWIA said its rates are not impacted by the filing, which is benchmarked to publicly available construction cost index information as required by state law.

The proposed limits are:

Though it is not a state agency, TWIA was created in 1971 by the Texas Legislature to provide wind and hail coverage for properties unable to obtain such insurance in the private insurance market.

The association does not receive funds from the state and is reliant on premiums, as well as other mechanisms, including assessments of member insurance companies — which include most property/casualty insurers providing coverage in the state — to fund its operations and pay claims.

TDI is proposing a modification to TWIA member assessments and is seeking comments on an informal working draft of a rule that would change the year used to calculate member insurers’ share of assessments.