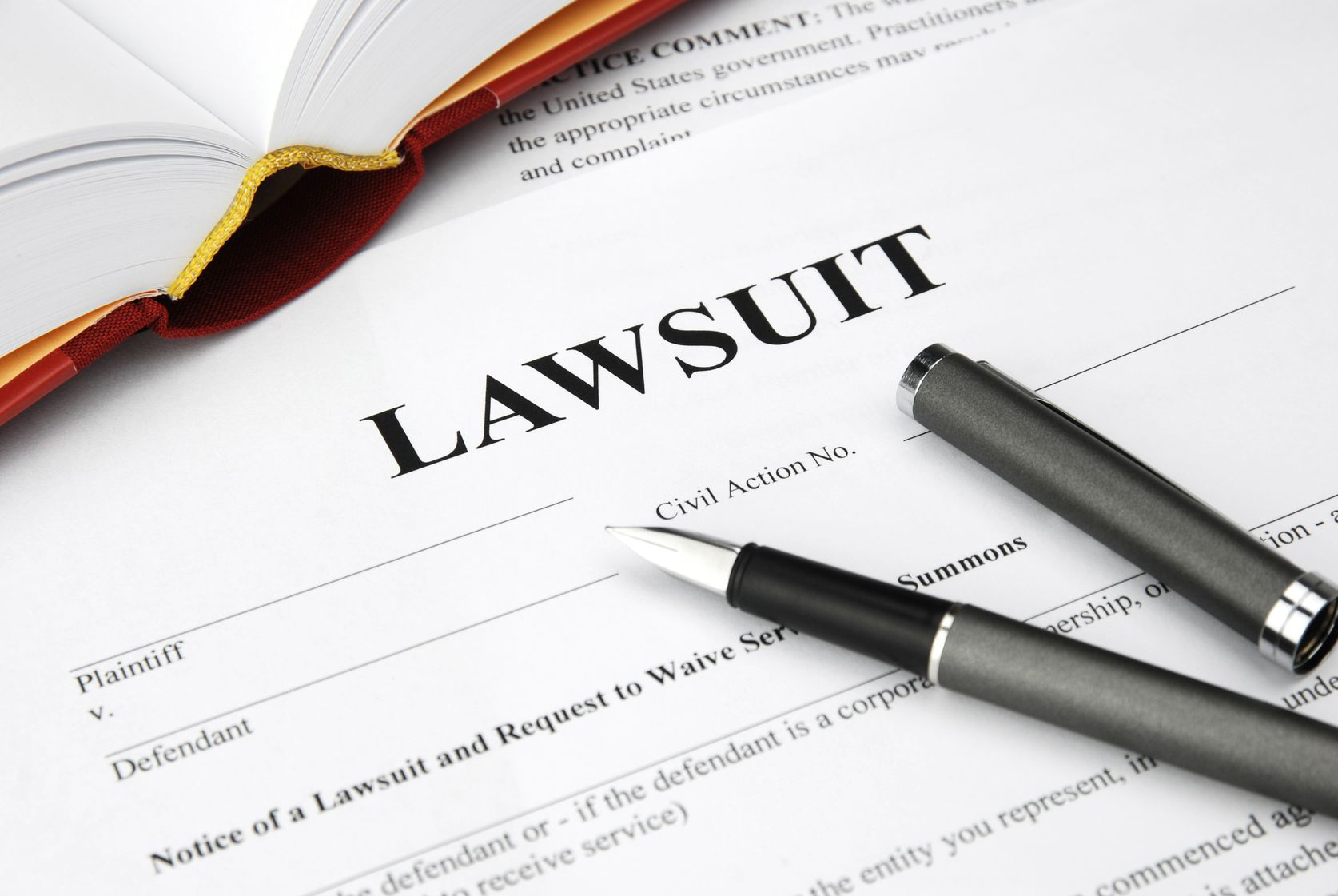 A federal judge in Nevada has revived elements of a securities fraud lawsuit seeking class-action status for allegations that executives at Wynn Resorts Ltd. knew about, but disregarded, reports of sexual harassment and misconduct against company founder Steve Wynn.

Wynn has denied allegations that became public in January 2018 with a Wall Street Journal report about dozens of casino employees describing, as the judge noted, “behavior that cumulatively would amount to a decades-long pattern of sexual misconduct.”

The former casino mogul, now 79, resigned as company chief executive and board chairman shortly after the Journal article appeared and has multiple ongoing court fights.

His attorneys in the current case, Colby Williams in Las Vegas and Michelle Johnson and Colleen Smith in California, declined to comment about Gordon’s order.

A different federal judge dismissed the complaint in May 2020, but allowed plaintiffs led by John Ferris and Joann Ferris to amend and refile the case.

It seeks unspecified damages for unnamed holders of Wynn stock that plunged in value more than 17% after misconduct allegations became public.

“The court’s decision underscores the fact that alleged sexual misconduct and harassment by corporate executives are material issues for investors, especially when management turns a blind eye to reports of wrongdoing,” said Murielle Steven Walsh, attorney for the plaintiffs. “This type of misconduct poses a threat to a company’s financial success.”

Gordon, in his 42-page order issued July 28, said the revived case should focus on two statements made by the company:

One, a press release responding to allegations raised in a legal filing by Wynn’s ex-wife, Elaine Wynn, “regarding serious misconduct and misuse of company resources by (Steve) Wynn.”

Second, statements by the company and Steve Wynn responding to the Journal article.

“The inference that these defendants were aware of Wynn’s alleged misconduct at the time of their statements is cogent and compelling,” Gordon wrote.

Wynn Resorts spokesman Michael Weaver said in a statement that the company looks forward to the case “moving beyond the allegation stage.”

Its statement said similar allegations were investigated in 2018 and 2019 by Massachusetts and Nevada gambling regulators and both “affirmed the company’s and its current executives’ licensure and good standing.”

In February 2019, the Nevada Gaming Commission ended a year-long probe and fined the company a record $20 million for failing to investigate claims of sexual misconduct against Wynn before he resigned.

Then-Commissioner Philip Pro, a former federal judge, said investigators found “a failure of a corporate culture to effectively govern itself as it should.”

In April 2019, the Massachusetts Gaming Commission fined Wynn Resorts $35 million for executives’ failure to disclose years of allegations of sexual misconduct against Steve Wynn. It also fined Maddox $500,000 for a “clear failure” to investigate at least one misconduct complaint.

Massachusetts regulators said they were “troubled by the systemic failures and pervasive culture of non-disclosure” at Wynn Resorts.

The company agreed in November 2019 to accept $20 million in damages from Steve Wynn and $21 million more from insurance carriers on behalf of current and former employees of Wynn Resorts to settle shareholder lawsuits accusing company directors of failing to disclose misconduct allegations.

The agreements made no admission of wrongdoing.

In another ongoing legal case, the Nevada Supreme Court is considering Steve Wynn’s appeal of a decision last December by the Nevada Gaming Commission to consider fining him up to $500,000 and declare him unsuitable to renew his gambling ties to the state.

Steve Wynn also has a pending defamation lawsuit against The Associated Press and an AP reporter based on a story about accounts to Las Vegas police from two women who alleged sexual misconduct by Wynn.

Wynn owned, built and operated notable Las Vegas properties including the Golden Nugget, The Mirage, Treasure Island and Bellagio before building the Wynn and Encore resorts on the Las Vegas Strip.