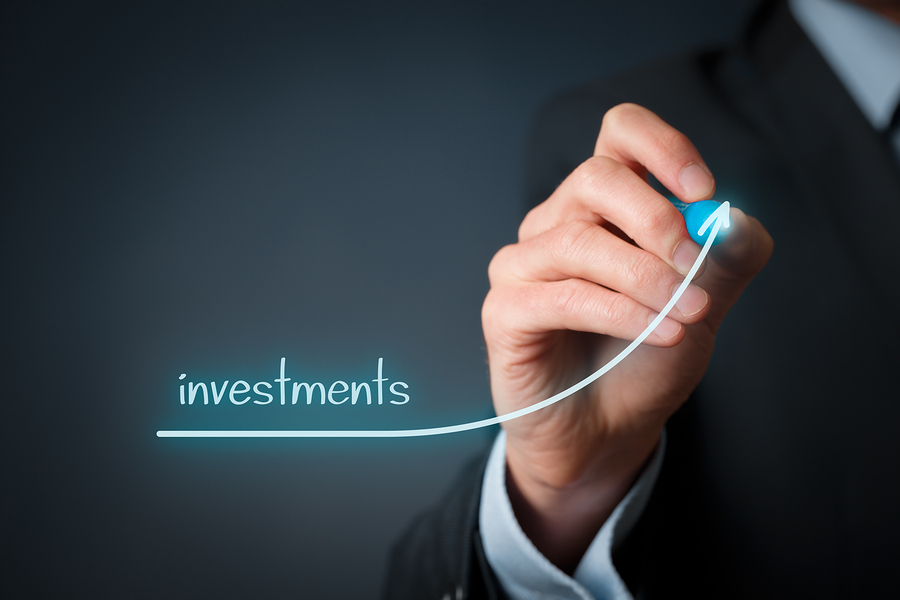 Naspers Ltd. is backing online insurance company Naked as part of a commitment to invest almost $100 million in tech startups in its home market of South Africa.

The 120 million-rand ($8.4 million) stake makes Naspers the largest investor in the firm through its Foundry fund. Its also the biggest investment the vehicle has made to date in South African startups. A valuation for Naked was not disclosed.

“Naked is our seventh investment in the tech startup space in the country, and we are looking at others including a possible health-tech deal in coming months,” Fabian Whate, head of the Foundry fund, said in an interview on Tuesday. “Venture capital funding is probably going to double this year, with local and international investors increasingly interested in South African startups”

Naked, co-founded by Alex Thomson, lets users buy insurance for their car, home, and smaller items such as such as mobile phones and laptops in less than 90 seconds. The online application allows for payments, claims, and other management tools such as switching or pausing insurance on products.

All of Naked’s sales are done online, which adds convenience and cuts costs. While the company aims to take a portion of the market-share from conventional insurers, the plan is also to broaden the insurance sector to include younger people that want to start with insuring their gadgets for instance, said Thomson in the same interview.

Africa’s insurance sector is worth an estimated $68 billion, according to a Naspers information sheet. The e-commerce giant was an early investor in China’s Tencent Holdings Ltd. in which it remains the largest shareholder.