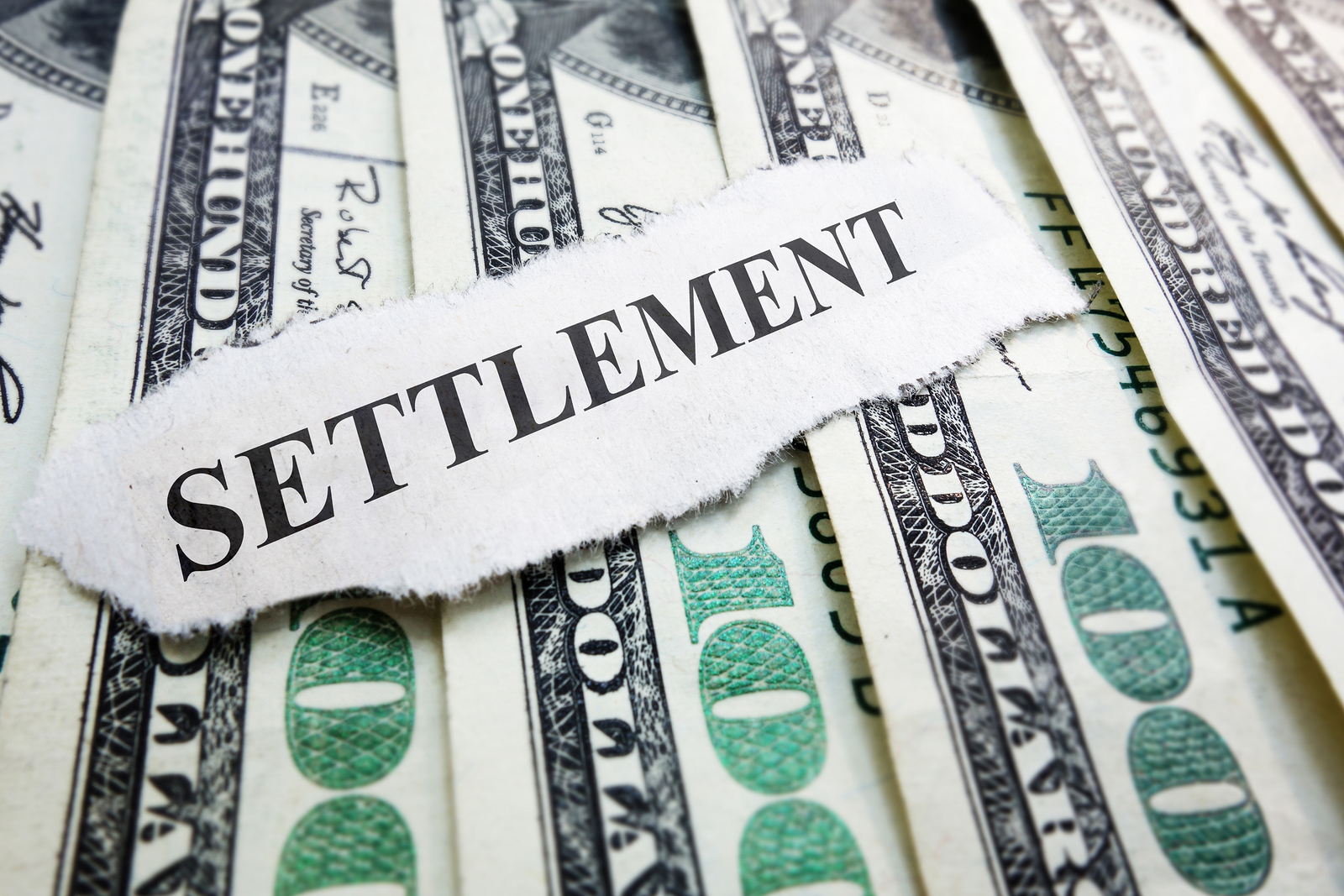 The Southern California city of Fontana has agreed to pay $1 million to the parents of an unarmed man who police shot to death in February, according to a newspaper report.

The agreement comes after Kenisha Kinard and Amond Hawkins filed a claim against the city following the death of their son Daverion Deauntre Kinard, the Riverside Press-Enterprise reported Tuesday.

Officers investigating a burglary report encountered Kinard inside a home on Feb. 13. Kinard refused to surrender and fled onto a nearby construction site, police said.

“While officers were attempting to establish a perimeter, a single officer confronted Kinard hiding in a portable restroom. Within seconds, an officer-involved shooting occurred in which the officer fired one round and Kinard was struck in the front of his torso,” a police news release said.

Kinard died at the scene. No weapon was recovered.

The settlement prohibits the city and the parents from commenting on the agreement beyond its terms. Also, neither side is allowed to make “disparaging” comments about the other.

The City Council approved the settlement in June. The money is being paid from an insurance fund.

The city has declined to make the video from officers’ uniform-worn cameras public, the Press-Enterprise reported.