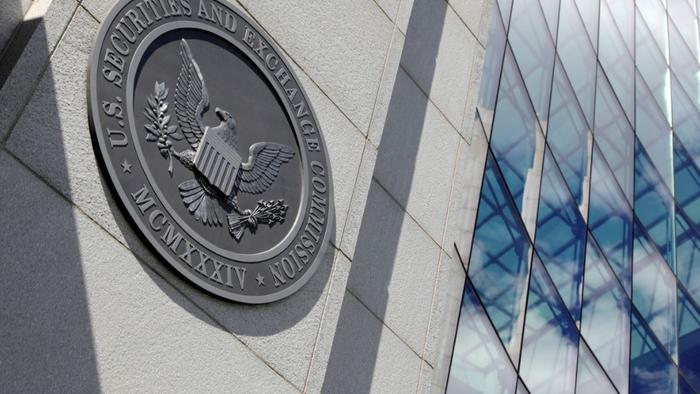 
Beijing may have signaled to a group of American investment bankers that Beijing has reconsidered its decision to ban Chinese firms from listing in the US – a decision that was made after domestic markets went ballistic, prompting the intervention of China’s (far more disciplined) plunge protection team. – but that doesn’t mean the SEC is ready to simply let the next round of Chinese firms to take money from American investors without a hitch.

If Chinese firms want to continue to list in the US, then they’re going to need to properly and accurately disclose the political risks posed by their own government – and the SEC hasn’t yet finished deciding on the proper protocols for doing that.

To wit, Reuters reports that the SEC has stopped processing IPO registrations for Chinese firms while it crafts new guidance for disclosing the risks of a regulatory crackdown to its investors. The regulator has apparently asked companies to wait until it gives them specific guidance on how to properly disclose these risks.

TikTok-owner ByteDance and a handful of other companies suspended their plans to list in the US after Beijing went public with its ban. SEC commissioner Allison Lee said Tuesday that Chinese firms must adequately disclose risks of government interference to American investors as part of their regulatory reporting obligations. It’s also worth noting that the US is still trying to force Chinese firms to submit to a Western-style audit.

The SEC is also facing pressure to finalize rules about potentially de-listing Chinese companies that refuse to comply with auditing standards, a battle that still remains to be fought, and could further complicate the outlook for Chinese firms listing in the US for some time (even if Beijing has apparently reconsidered the wisdom of killing the “goose that lays the golden eggs” as some pundits have described the role American capital markets have played in enriching China).

Per Refinitiv data, some 418 Chinese companies are listed on American exchanges. But no major deals are in the works right now, and we wouldn’t be surprised if months, or even years, pass before another major Chinese firm lists in the US.

China’s party mouthpiece the China Daily reported that Beijing would soon unveil measures to further open its domestic capital markets to foreign entities, something it has done only slowly.