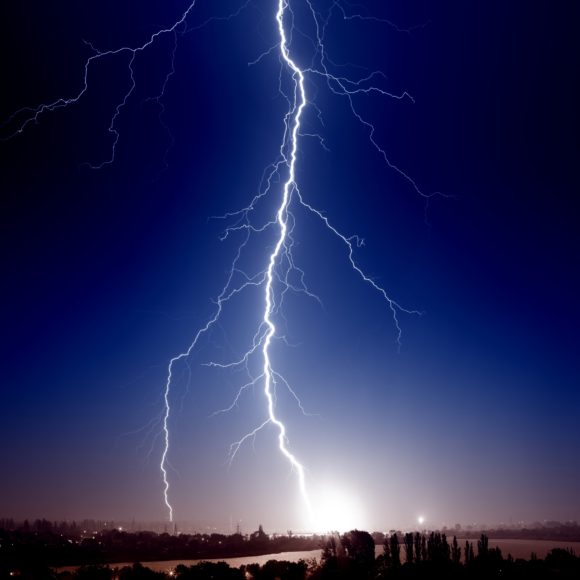 A lightning strike likely ignited a 2020 wildfire in California’s Sierra National Forest, but the U.S. Forest Service said Friday it could not determine an official cause of the fire.

September’s Creek Fire burned 600 square miles and spread so quickly that hundreds of Labor Day holiday campers had to be rescued by a series of harrowing helicopter flights. All 214 campers were delivered safely.

Investigators did not rule out arson and lit cigarettes as the cause, but said there were no illegal marijuana grow sites nearby that could have started the fire. Forest service officials said an “undetermined” status is not uncommon with a fire this complex.

Fresno County Supervisor Nathan Magsig expressed gratitude for the service completing its investigation but said an undetermined cause makes it “hard for the residents and those who lost so much to find closure.”

The Creek Fire destroyed 853 structures. Fresno County estimates the cost of recovery and rebuilding to exceed $500 million. There were no fatalities.

Fire officials at the time said they’d never seen a fire move so fast in forestland – 15 miles in a day through drought- and beetle-killed timber. The Sept. 4 fire near Yosemite National Park cut off an access road to a popular campground at Mammoth Pool Reservoir where 214 people became trapped.

Two California National Guard helicopters loaded campers on to their aircraft well beyond normal safety limits given the rapidly deteriorating visibility. On one trip, 102 campers were packed into a CH-47 Chinook twin-rotor helicopter designed for 30 passengers.