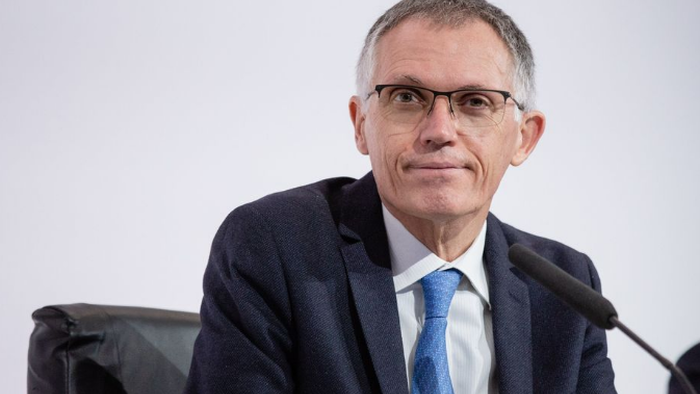 
The “transitory” inflation that the Fed is certain of – yet has proclaimed repeatedly to not understand (including former Fed Chair Janet Yellen once calling inflation a “mystery”) seems to be well understood not only by the consumers who are forking over more cash for their everyday products and services, but also to the companies who produce these products.

One of those companies is Jeep maker Stellantis. The company’s Chief Executive Officer Carlos Tavares offered a warning this week that the company is under pressure, not only from the ongoing global semiconductor shortage that we have been covering for the last 12 months, but also from “rising raw material prices”, according to Bloomberg.

In fact, in a webinar organized by the Detroit-based Automotive Press Association, his exact words were: “I see the inflationary pressure very clearly. I see inflation coming from many different areas.”

This real-world example of how prices are starting to run amok is referred to as a “disconnect” between the view of some economists who say that price increases aren’t structural, Bloomberg notes. This stands at odds with what Tavares says he is experiencing firsthand at his company.

“Transaction prices are rising and lacking supply of components like semiconductors is causing disruptions and cost increases,” Bloomberg notes Tavares as saying.

Stellantis is the latest in a long line of manufacturers that are starting to make it clear that inflation is rearing its head. Mercedes has also cited a rise in the cost of raw materials.

Recall, just days ago we wrote about how paint company PPG, who supplies to major manufacturers like Ford and Boeing, is raising the prices of its paint and coatings solely as a result of “inflation in raw material and logistics costs”.

PPG’s CEO commented earlier this month: “What we’re obviously studying now is the need to be out with a third set of price increases. Inflation is across-the-board, it’s obvious and customers don’t have a lot of good ways to counter the argument that we need to have price relief.”

And it isn’t like PPG is just a localized business experiencing a one-off in costs: the company is in more than 70 countries and is still “feeling the pinch from the prices of oil, freight and distribution going up and raw materials running scarce”.

Chief Executive Officer Michael McGarry continued: “I’m not seeing this as transitory. This work-from-home phenomenon is going to lead to additional wage inflation, because people are going to have the opportunities to figure out where they want to work.”

Democrat Senator lobbies agencies over the use of crypto in ransomware

Why Does No One Ever Talk About Sweden Anymore?