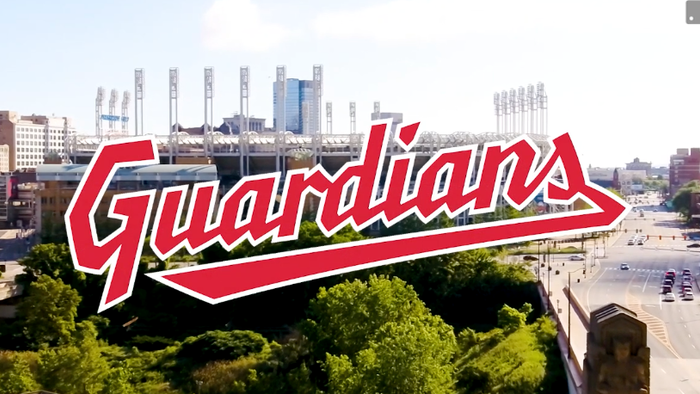 
After years of protests from Native American groups and some fans, Cleveland’s Major League Baseball team has officially changed its name after more than 100 years.

According to the Major League Baseball (MLB) website, the team announced Friday morning that Cleveland Indians is no more, and the new name, drum roll… is Cleveland “Guardians.”

Cleveland first announced last summer that it would begin having conversations with local community members and Native American groups about the possibility of a name change. The organization announced in December that it was beginning a search for a new nickname.

More than 4,000 fans signed up to be part of the conversation, and over 40,000 fans were surveyed, including 140 hours of interviews with fans, staff and community members. The organization determined that the name should connect to the city of Cleveland, preserve the team’s rich baseball history and unite the community. -MLB

The franchise also announced the name change in a tweet:

Together, we are all… pic.twitter.com/R5FnT4kv1I

This follows the Washington Redskins, who changed their name “Washington Football Team” in the summer of 2020.

Both of these teams have ditched Native American terminology because in today’s “woke” culture it’s considered racist.