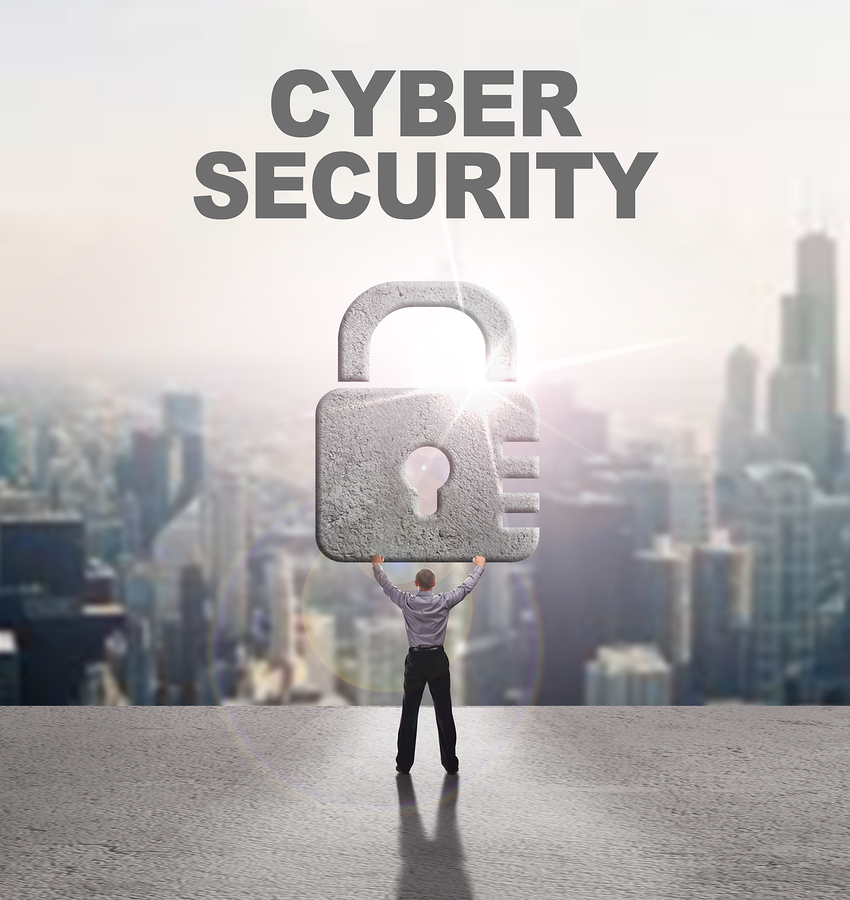 Cyber risk is becoming increasingly relevant to insurer credit ratings, according to a report from S&P Global Ratings.

Overall, S&P said it has noted “more credit-relevant cyber events in the last six months than in the previous six years.”

S&P cited the Colonial oil pipeline attack in the U.S. in late spring as an example of the disturbing trend. The pipeline attack hampered oil deliveries on much of the U.S. East Coast for days, highlighting “the growing sophistication” and ramifications of cyber attacks as they evolve, S&P said.

“Even since the Colonial attack, there have been attacks on rated entities involving the insurance sector in Asia, a European truck lease provider, a French distressed debt purchaser and a global food company,” S&P noted. “All involved ransomware demands and highlighted attackers’ ability to choose targets without regard to geography or sector.”

S&P said “robust cybersecurity remains vital” and should focus on mitigating or preventing attack in areas including internal governance and IT software.

Source: S&P’s “Cyber Risk in A New Era: The Increasing Relevance of Cybersecurity.”