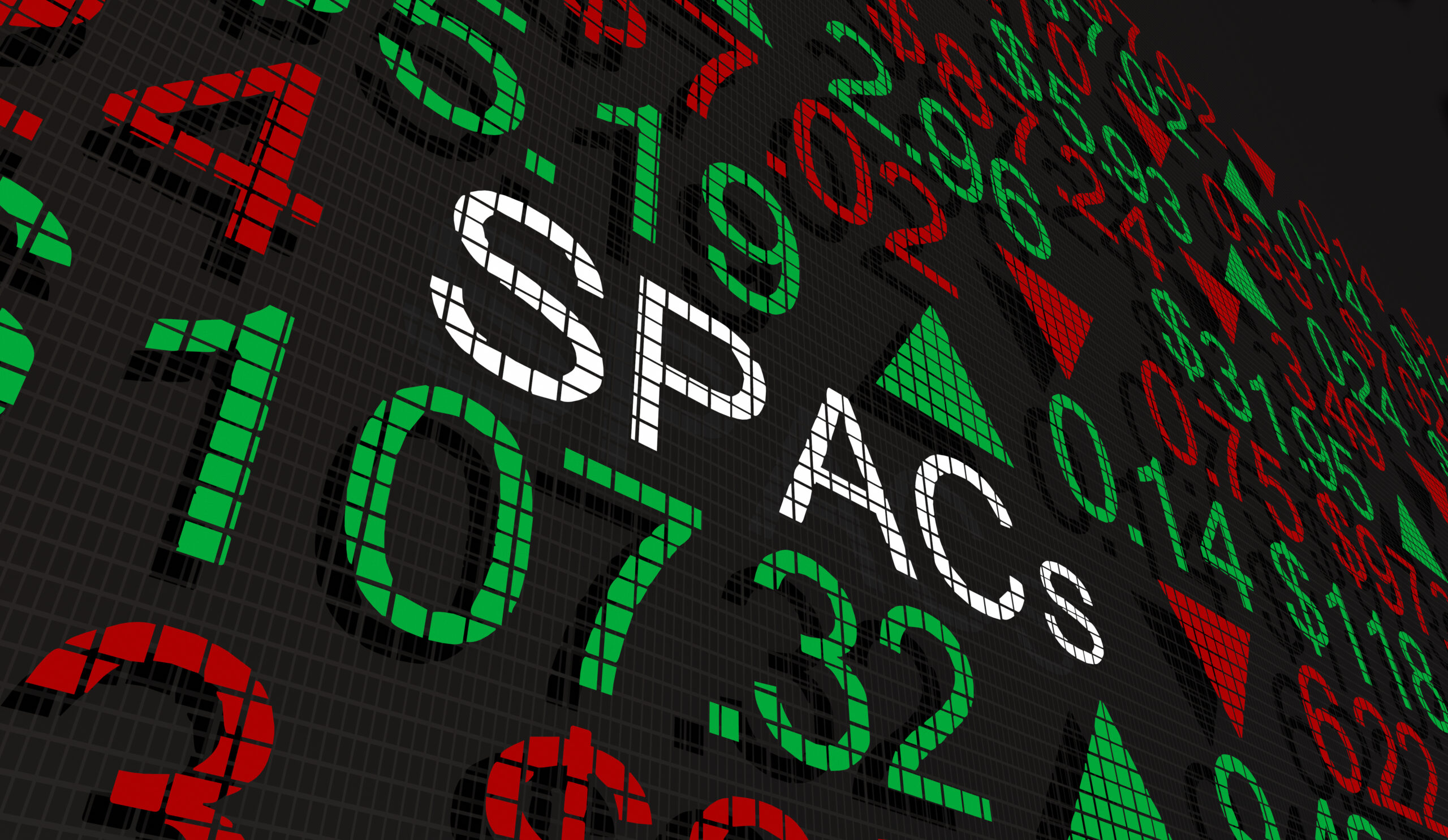 Kin Insurance Inc., an insurance-technology startup that counts golfer Rory McIlroy among its investors, has agreed to go public through a merger with Omnichannel Acquisition Corp., a blank-check firm led by Matt Higgins, a longtime investor who has appeared as a “Shark Tank” judge.

“We were searching for a digitally fueled business that was going to disrupt a change-resistant industry,” said Higgins. He cited his team’s expertise with customer acquisition — such as with the use of micro-influencers — as a mechanism to accelerate growth at Kin, which benefited from increased e-commerce adoption throughout the pandemic.

The transaction is a way to “pour gas on” the company’s expansion plans, Kin co-founder and Chief Executive Officer Sean Harper said in an interview. The combined company is set to have an enterprise value of about $1 billion, and the transaction includes commitments for an $80 million private investment in public equity, or PIPE, at $10 a share.

The transaction is expected to provide Kin with approximately $242 million of cash, which Harper said is “more than enough” to fund growth. The company has ambitions of becoming profitable, on an adjusted earnings before interest, taxes, depreciation and amortization basis, by 2023. Kin has a 92% customer-retention rate and is expecting to more than triple its written premiums in 2021; and to hit more than $400 million in total written premiums by the end of 2023, Harper said.

Separately, Kin, which operates in Florida, California and Louisiana, agreed to buy an inactive insurer that has licenses in roughly 43 states. “One of the ways to speed our expansion was to buy a widely licensed shell company,” Harper explained, likening the process to finding a needle in a haystack. “We hustled.”

The company focuses on coverage in U.S. states most exposed to natural disasters. “In a world buffeted by climate change where weather events are not one-off but ubiquitous, it’s important to have an insurance engine that can handle that volatility,” Higgins said.

The startup, which has a direct-to-consumer approach, aspires to expand into North and South Carolina and Texas, Harper said, and may offer auto and life insurance, mortgages, and financing for large appliances such as water heaters. The company’s technology relies upon thousands of data points about homes to determine pricing and risks, and it trims customer costs by eliminating the need for agents, he added. It also reduces premiums if policyholders weather-proof their homes based on its advice.

Last month, Kin said it raised capital from Symphony Ventures, an investment partnership established by McIlroy, as well as Flourish Ventures, a fintech-focused fund established by EBay founder Pierre Omidyar. Golden State Warriors player Draymond Green also participated, Higgins said. Kin’s existing investors are rolling their entire ownership stake into the new entity, and are projected to own roughly 75% of the company when the deal closes.

Discussions between Kin and Omnichannel began in February, said Higgins, who met with Harper in-person despite the recent proliferation of remote dealmaking. When the transaction closes, Kin is expected to be listed on the New York Stock Exchange with the ticker “KI”.