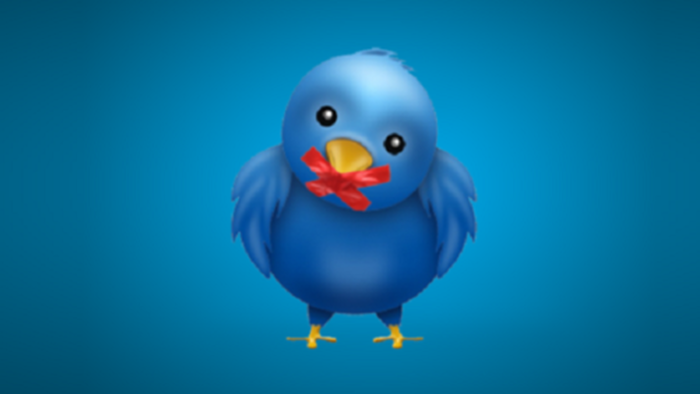 
Twitter on Wednesday announced that government demands to remove content posted by journalists and news outlets jumped 26% worldwide in the second half of 2020 vs. the first half of the year, Reuters reports.

According to the company’s transparency report, 199 ‘verified’ journalists and news outlets on its platform were subject to 361 legal demands to remove content – though the social media giant refused to say which countries had submitted them.

Meanwhile, Twitter received over 14,500 requests for information between July 1 and Dec. 31, of which 30% of the requests were honored. India is “the single largest source of all information requests from governments during the second half of 2020, overtaking the United States, which was second in the volume of requests,” according to the report.

Such information requests can include governments or other entities asking for the identities of people tweeting under pseudonyms.

Twitter also received more than 38,500 legal demands to take down various content, which was down 9% from the first half of 2020, and said it complied with 29% of the demands. –Reuters

After engaging in several conflicts with countries – primarily India – over rules regulating social media content, Twitter announced last week that it had hired an interim chief compliance officer in India, as well as other executives tasked with ensuring that the company adheres to international laws.

In April, Twitter admitted to censoring criticism of the Indian government amid widespread reports that the official government death toll during the pandemic was misrepresented – and the actual figure could be as much as 30 times higher than reported.

As Jonathan Turley noted at the time:

Buried in an Associated Press story on the raging pandemic and failures of the Indian government are these two lines:

“On Saturday, Twitter complied with the government’s request and prevented people in India from viewing more than 50 tweets that appeared to criticize the administration’s handling of the pandemic. The targeted posts include tweets from opposition ministers critical of Modi, journalists and ordinary Indians.”

Keep in mind that this information could protect lives. It is not “fake news” but efforts by journalists and others to disclose failures by the government that could cost hundreds of thousands of lives.

This is the face of the new censors.  The future in speech control is not in the classic state media model but the alliance of states with corporate giants like Twitter. Twitter now actively engages in what Democratic leaders approvingly call “robust content modification” to control viewpoints and political dissent.