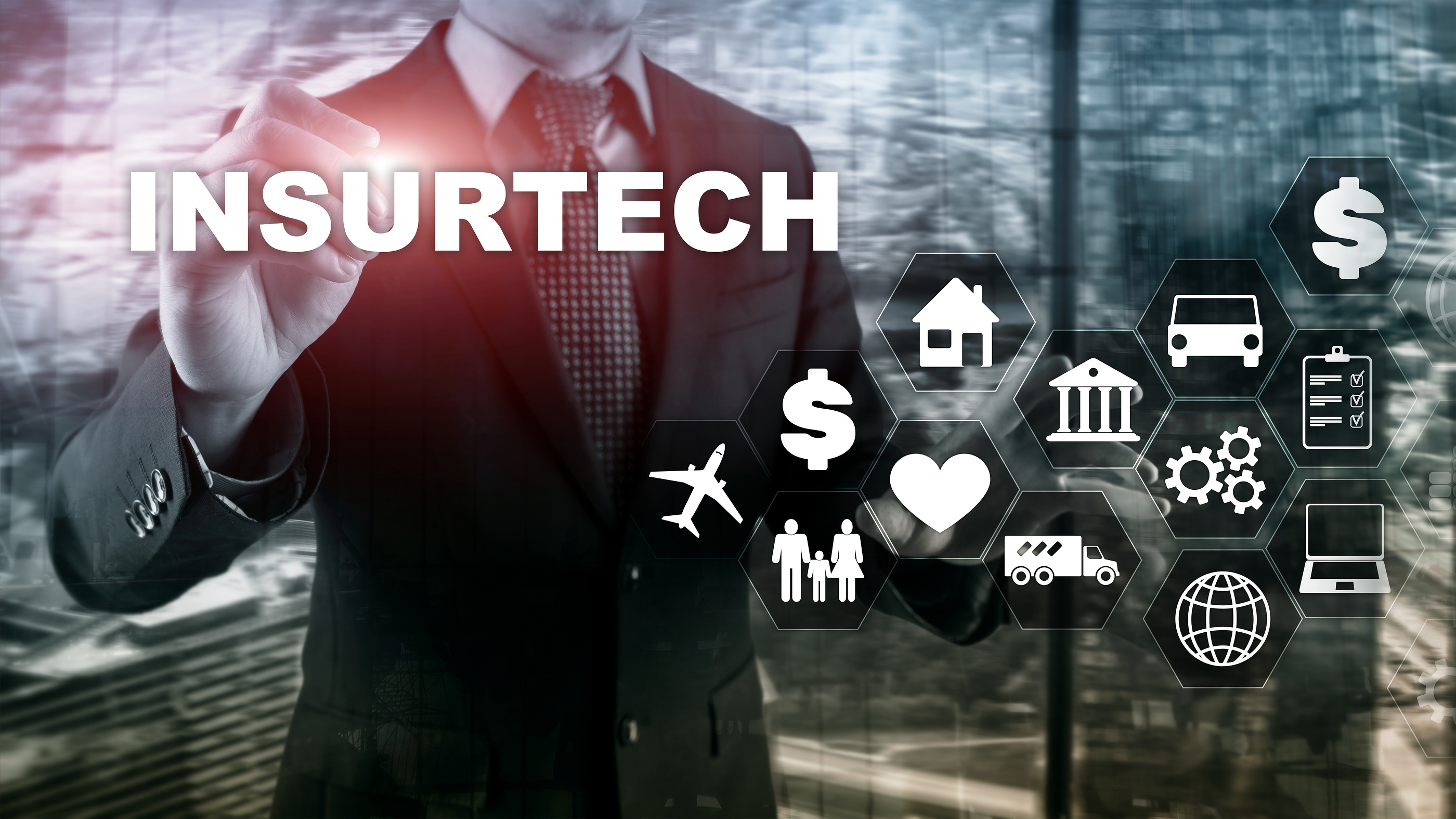 insurtech startup Lula plans to aggressively hire and expand its product capacity now that it has raised $18 million in new venture capital.

The company started out as a car sharing app for college students called Lula Rides out of a Babson College dorm room in Massachusetts. It expanded to more than 500 campuses in all 50 states. The founders, twin brothers Michael and Matthew Vega-Sanz, moved back home to Miami prior to the pandemic and when college campuses closed, they decided to repurpose the software to launch Lula 2.0.

“We realized companies wanted to vet their customers, insure their vehicles on a per use basis, and manage claims, but didn’t have the resources to do so,” Michael Vega-Sanz, co-founder and president, said.

Founders Fund and Khosla Ventures led the Series A round. SoftBank, Bill Ackman and previous investors Nextview Ventures and others also participated. Lula said its investors also include a number of insurance and logistics groups such as Flexport.

The owners plan to use the funding to meet the demand of what they say is a waiting list of nearly 2,000 companies and to hire aggressively to grow its 15-person team that is currently at the company’s South Miami headquarters.

Lula is gearing up to expand in a market where startups and tech companies based in part on API technology are becoming more commonplace. They include EIS, which recently secured a $100 million investment from private equity firm TPG to help it accelerate product development across multiple product lines. The company’s cloud-based platform includes thousands of APIs designed to help insurers connect to or serve as a hub for a large amount of insurtech and emerging technologies. Boost Insurance raised $20 million in late spring to help expand its B2B embedded insurance platform, which includes a number of API features.

Also in this category is Trōv, now in its third iteration with API and software technology focused on embedded insurance.