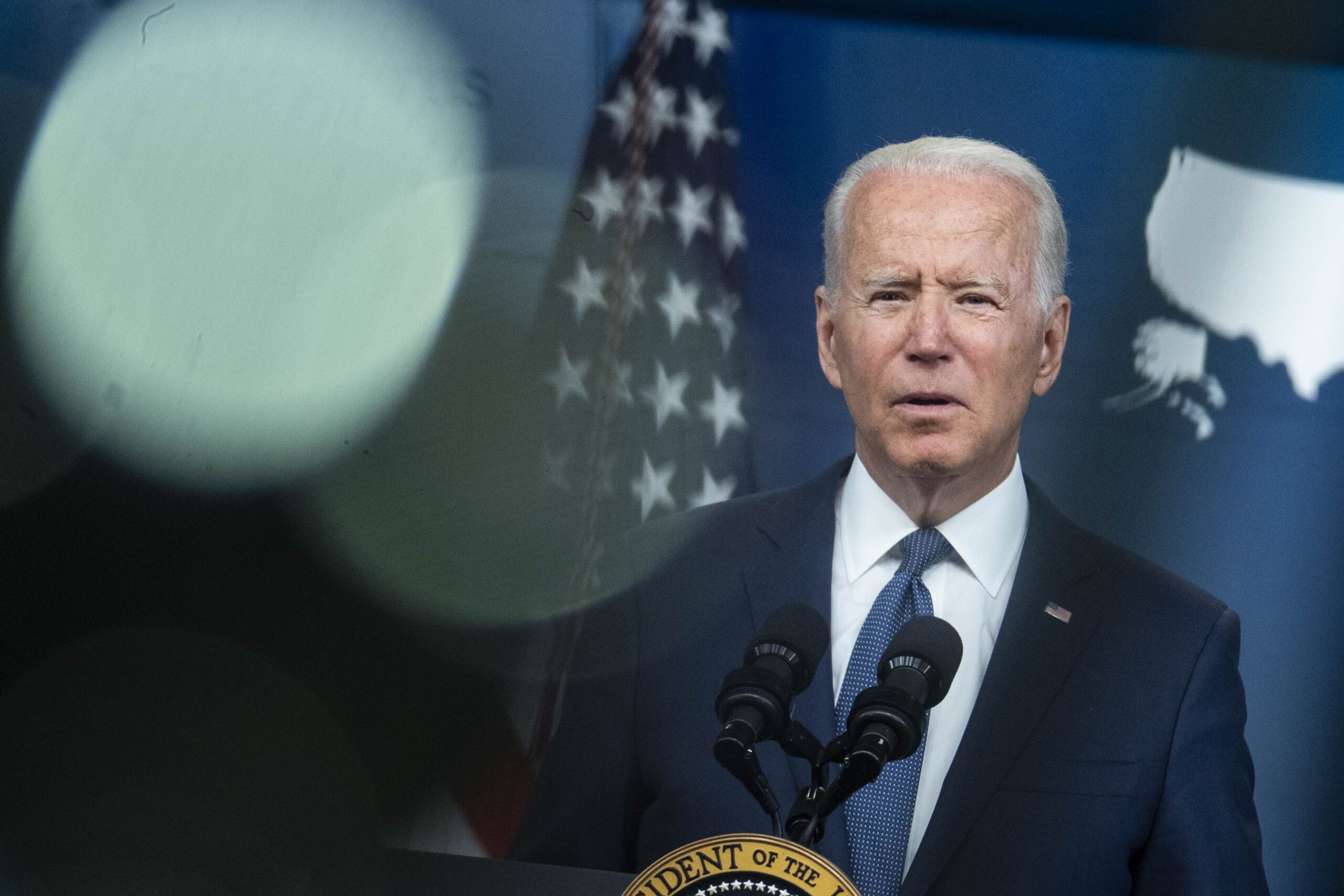 The president’s action will prompt the federal government to set new regulations on everything from airline luggage fees to non-compete clauses, according to a White House fact sheet. He will sign the order later Friday after delivering remarks on the American economy.

The order will direct federal agencies to scrutinize tech companies’ use of consumer data and more closely examine industry mergers, in a nod to concerns that companies like Facebook Inc., Amazon.com Inc., Apple Inc. and Alphabet Inc.’s Google use that data to gain excessive market power.

The order will also ask the Federal Communications Commission to reinstitute net neutrality rules that barred internet providers from blocking or slowing certain content or speeding up delivery for a price. Those rules had been implemented under former President Barack Obama but rolled back under former President Donald Trump.

The president will also call on federal health officials to increase work to drive down prescription drug prices by working with states to come up with plans to import medicines from Canada, where they are cheaper. Trump had also encouraged that idea.

Biden will urge the FTC to stop pharmaceutical manufacturers from paying their generic counterparts to delay entry of lower-price versions of medications into the market. That idea is part of pending legislation in the Senate and aligns with campaign promises Biden made last year.

The order calls on the leading antitrust agencies, the Justice Department and the FTC, to vigorously enforce antitrust laws and considering challenging prior “bad mergers” that were not challenged by past administrations.

The president is also encouraging the Federal Reserve, the Federal Deposit Insurance Corporation, and the Office of the Comptroller of the Currency to increase scrutiny of banking mergers and asks the Consumer Financial Protection Bureau to allow customers to download their banking data and take it with them.

While implementation may take months, the White House expects that the executive order could have a major impact on several industries.

While the drafting and implementation of new rules and regulations may take months and will be largely handled by individual departments and agencies, the White House has made clear it expects that the executive order could lead to significant changes that entail a major impact on several industries.

One element of the order would ask the Justice Department to work with regulatory agencies against foreign-owned shipping alliances and monopolized rail routes that the administration believes have driven up shipping costs nationwide.

The executive order will also encourage the FTC to ban or limit non-compete agreements and ban unnecessary occupational licensing restrictions. The administration will also look to strengthen antitrust guidance in a bid to prevent employers from collaborating to suppress wages or reduce benefits by sharing compensation information with each other.

The White House is also asking the FTC to issue new rules encouraging a “right-to-repair” in a bid to keep companies from restricting consumers’ ability to use independent repair shops or do it themselves. The action could potentially affect everything from farm equipment manufacturers who require tractors to be serviced at dealerships to technology giants like Apple and Microsoft Corp., who limit repair work on mobile phones and game consoles.

The order will include a number of other actions designed to bolster the agriculture industry, including new rules that make it easier for cow, pig, and poultry farmers to sue large processors if they are underpaid or retaliated against. Biden’s action will also call on the Agriculture Department to update current “Product of USA” labeling rules to restrict companies from labeling food produced overseas as American-made even if it was processed domestically.

The president will direct the Transportation Department to issue new rules demanding that airlines quickly refund fees if passengers’ luggage doesn’t arrive on time or if in-flight wireless internet does not operate properly.

–With assistance from David McLaughlin.