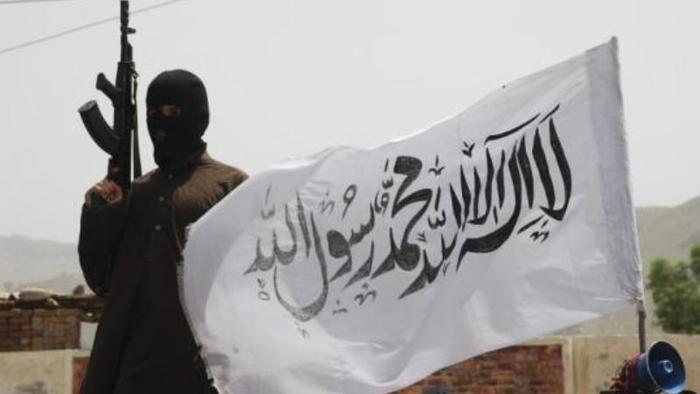 
The Taliban on Friday says it’s now taken control of a whopping 85% of all territory in Afghanistan, however, this excludes the capital of Kabul and other high-population dense areas.

Reuters is already citing “international concern” which has “mounted over problems getting medicines and supplies into the country” as the terror group which American forces have spent 20 years fighting is poised to take back the whole central Asian nation again for the first time since 2001.

But the national US-backed government in Kabul is dismissing the latest Taliban statement as “propaganda” aimed at Western retreating forces. It was only yesterday that Biden hailed to completion of US objectives in the war-torn country which the US invaded quickly after the 9/11 terror attacks.

Propaganda or not, it’s certainly not looking good given even US intelligence estimates recently projected some six months before Kabul could fall. Many military analysts chimed in to say six months is far too optimistic an assessment. Consider too the rapid advances just this week, as Reuters details of a mere few of the latest examples:

The humanitarian situation looks to grow worse by the day as the WHO has recently estimated more than 18 million Afghan civilians are in dire need of assistance, including over three million children who could suffer acute malnutrition.

“Claiming territory or claiming ground doesn’t mean you can sustain that or keep it over time” he said in an interview with CNN. “And so I think it’s really time for the Afghan forces to get into the field – and they are in the field – and to defend their country, their people.”

As we detailed earlier, the consistent pattern has witnessed Afghan military personnel abandoning their posts in droves amid the advancing Taliban, also as they saw their American trainers and allies sneak off “in the middle of the night” – as they did at Bagram days ago.