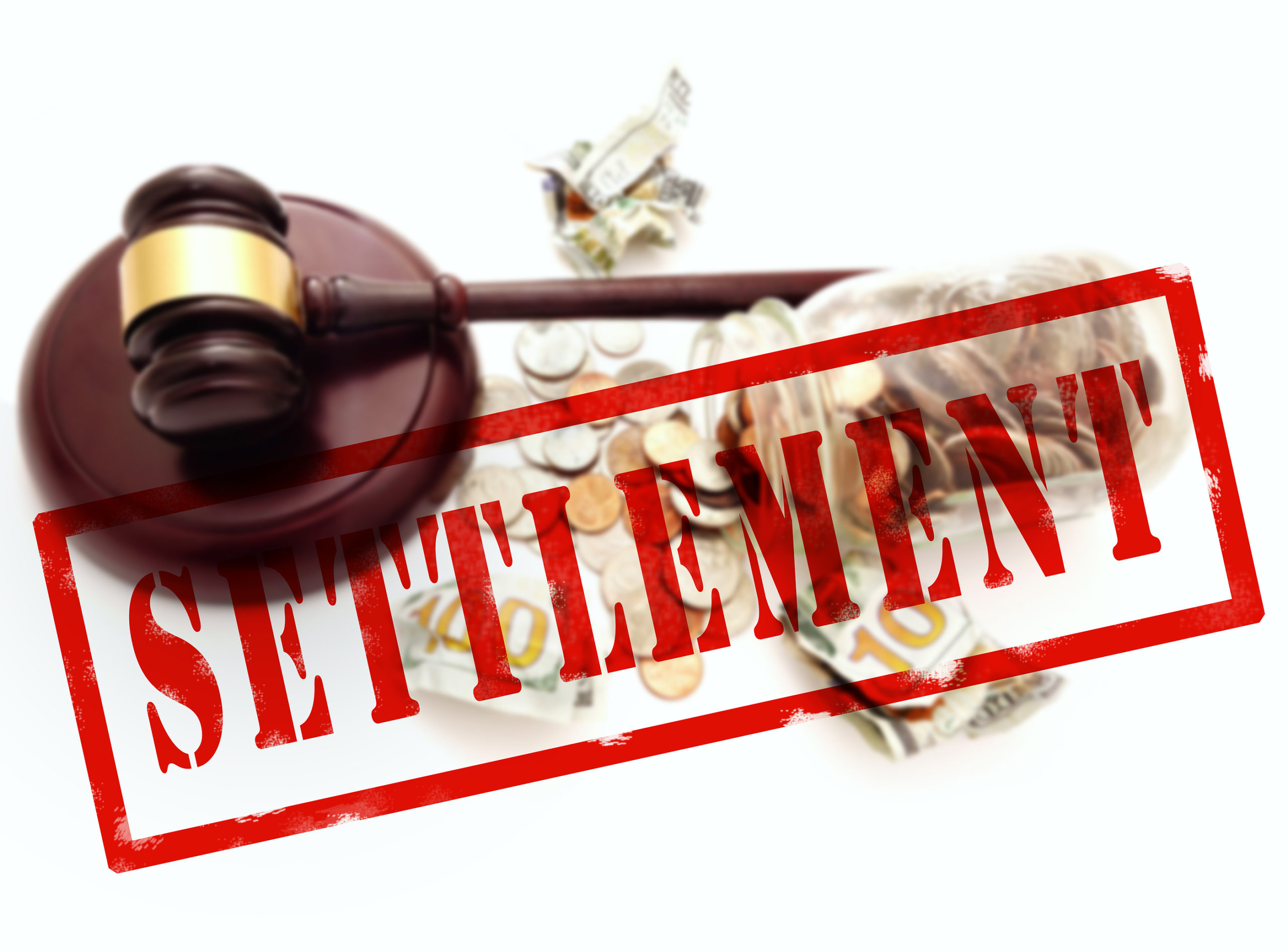 Hobbs, N.M., will pay a $1.4 million settlement to three former police officers whose whistleblower lawsuit alleged they were subjected to racist language and directed to target minority neighborhoods.

The ex-officers alleged they were told to make their traffic ticket quota by stopping Black people and mocked and degraded for not complying with the directive.

They also alleged the Police Department retaliated against them after they reported the alleged discrimination, saying they were harassed, needlessly put in danger and subjected to a hostile work environment.

City Manager Manny Gomez said the city’s insurer decided to settle the case though a thorough review of records left officials “confident that minority members of our community were not targeted for police enforcement.”

Hobbs, Gomez added in a statement, “will remain an inclusive community for people of all walks of life.”

Court records said the case was set for trial Nov. 8 until the settlement resulted from a June 3 settlement conference lasting nearly seven hours.