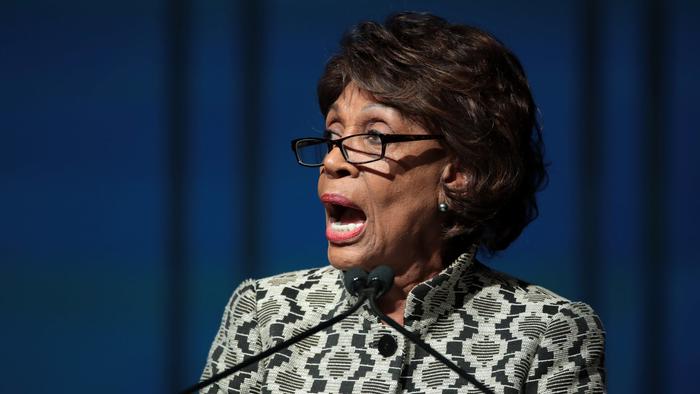 
Authored by Thomas Lifson via AmericanThinker.com,

Our founding document, The Declaration of Independence, changed the world by establishing that human rights come from God, not courtesy of a ruler, and that justice requires governments operate with the consent of the governed. That the nation built upon the principles flourished and became the leader of the free world changed the rest of the world. Without the Declaration, there would be no such thing as the United Nations’ Universal Declaration of Human Rights and no social democracies in former kingdoms of Europe, much less the expectation even in dictatorships that sham elections must take place.

But because some of the states that declared their independence permitted slavery, and because eighteenth century society had different customs and linguistic conventions than now, a growing chorus of progressives condemns the document on its anniversary day.

Three Black Democrats serving in the House of Representatives ignored the free Blacks in the North when they spoke out against the Declaration yesterday:

When they say that the 4th of July is about American freedom, remember this: the freedom they’re referring to is for white people.

Let us reflect on the full story of America today.

Despite a system stacked against us, we must continue to use our collective power to change that system. #4thofJuly https://t.co/msYg7TQaDt

They also ignore the fact that the language of the Declaration served as justification for the abolitionist movement that ended up electing a Republican president and Congress that ended slavery during a bloody civil war fought to end slavery, that was defended by Democrats.

Even worse than these radical politicians whose political careers are founded on hatred and resentment is National Public Radio, the taxpayer-funded entity that has become a propaganda organ of the left.  Penny Starr reports for Breitbart:

Taxpayer-funded National Public Radio (NPR) reluctantly repeated its tradition of staff reading the Declaration of Independence, this year framing its report to point out the “flaws” and racist elements of one of the most cherished U.S. documents. (snip)

“But a deeper look at history also shows that one of the reasons why the colonists wanted to rise up against the British — and wage the Revolutionary War — was over the question of who would try to colonize Native lands west of the colonies,” Treuer told Morning Edition.

It boiled down to power and money, Treuer argued.

“The crown wanted that money for themselves,” he said. “The colonists, understandably, would have preferred to have it for themselves. So the whole revolution was in large part fought over who got to take our stuff.”

“One of the reasons”? Maybe a few people thought about control of the rest of North America, but the Declaration makes no such mention, nor was the question of colonizing other lands much of an issue in the discontent leading up to the American Revolution. Besides, Spain and France controlled a lot of the land that eventually became the United States. The most charitable description I can make of Treuer’s argument is to describe it as thinly-justified.

Then there is the question of the “stolen” land, a continuing libel of the United States. The universal condition of the globe is that land is ruled by sovereigns that gained control of it by conquest. That is as true of the native tribes that controlled land in North America in 1776 as it is of Alsace-Lorraine, whose sovereign authority has changed and then changed back, in the last couple of centuries.

The Ojibwe Tribe from which Mr. Treuer alleges land was “stolen”:

…migrated from the east along the Great Lakes, pushed by newly arrived Europeans and other tribes.

With the help of guns acquired in the fur trade, they pushed the Dakota south and west in the 18th century and replaced them in the north woods.

Mr. Treuer’s tribe owns the Leech Lake Reservation because they “stole” the land from the Dakotas.  Using guns!

Had American settlers not “stolen” the land from Native Americans, they would be living in the Neolithic conditions that predated the arrival of the Americans, complete with life spans of roughly four decades, partly fueled by starvation, curable diseases, and of course, strife with other tribes not constrained by notions of just war or human rights that also arrived with settlers that followed the Declaration as their founding document.