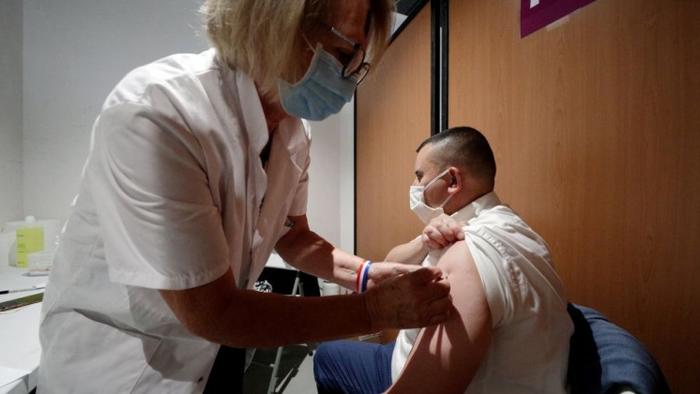 The French government is considering making the COVID-19 vaccine mandatory for everyone aged 24-59 in response to concerns over a “fourth wave” of infections.

After Prime Minister Jean Castex announced that he would push for the compulsory vaccination of caregivers, the French Senate expressed their desire to expand the measure to cover young and middle-aged adults.

“The body published a report from its Common Mission of Information on Thursday, advocating for mandatory vaccinations of young to middle-aged adults on the grounds it could significantly lower hospitalization rates and deaths,” reports RT.

Mandatory vaccines are being pushed partly because the country is lagging behind other European countries in their rollout, with under a quarter of people aged 30-49 having been inoculated and only half of 50-64 year-olds receiving the jab.

The government is also considering sending doctors lists of people who haven’t taken the vaccine so they can be pressured into getting it, while the ability for the unvaccinated to submit negative COVID tests in order to be able to travel could also be withdrawn.

This isn’t the first time that France has considered imposing draconian measures to make people take the vaccine.

Back in December, a bill was proposed that would have banned unvaccinated people from being able to use basic services like public transport.

The proposed law mandated that citizens have proof of a negative COVID test or “preventative treatment, including the administration of a vaccine” in order to “access transport or to some locations, as well as certain activities.”

However, the legislation was dropped after fierce protests. One wonders if French people will have the same reaction to the prospect of mandatory vaccinations.