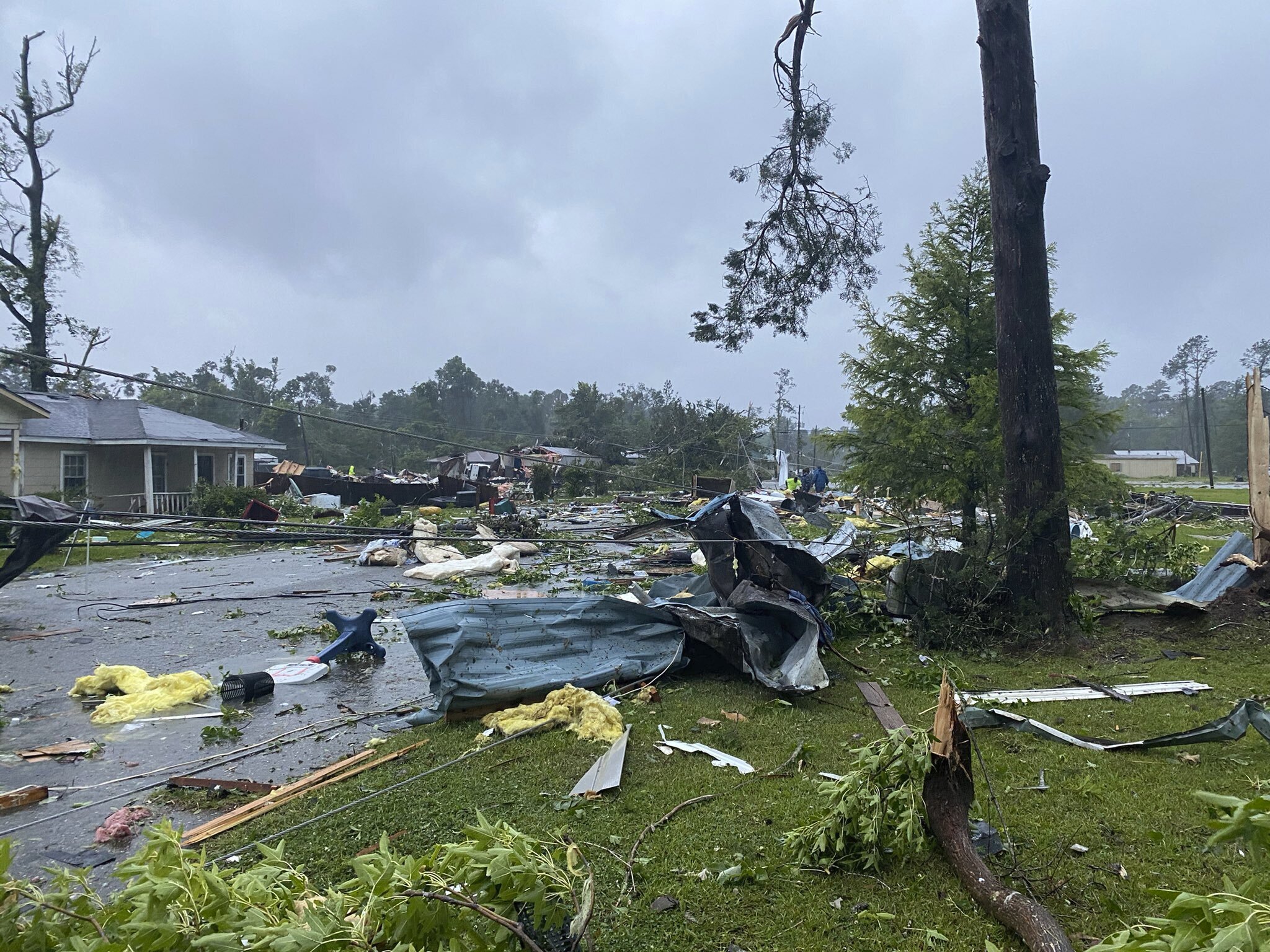 President Joe Biden said Tuesday that his administration needs to “bring every resource to bear” to deal with natural disasters as huge swaths of the country have already endured extreme weather with the summer season just starting.

The president said he plans to meet next week with western governors to discuss preparation for heat, drought and wildfires.

“I insist on being ready for whatever comes our way,” Biden told reporters ahead of an emergency preparedness briefing from Deanne Criswell, administrator of the Federal Emergency Management Agency, and Elizabeth Sherwood-Randall, the White House homeland security adviser

The White House was spotlighting preparedness as the Western U.S. has experienced extreme heat and wildfires and the Atlantic Ocean has already seen three named storms, including Tropical Storm Claudette. The storm killed at least 14 people in Alabama.

Biden announced in May that he’s doubling U.S. emergency spending to help communities prepare for hurricanes and other extreme weather events, while launching a new effort at NASA to better understand and track the impact of climate change.

The $1 billion in spending is a small fraction of what the weather-related disasters cost the U.S. Last year alone, the nation endured 22 weather and climate-related disasters with losses greater than $1 billion each. The disasters, including wildfires, hurricanes and snowstorms, had a cumulative price tag of nearly $100 billion.

This year has already had significant winter storms that caused a deadly blackout in Texas and other states, and officials expect that an ongoing severe drought in the West will fuel another destructive summer of wildfires following one of the worst fire years on record in 2020.

Forecasters predict a busy hurricane season along the Atlantic Ocean and Gulf of Mexico, but perhaps not as severe as 2020’s record-shattering year.

Top Photo: This photo provided by Alicia Jossey shows debris covering the street in East Brewton, Ala., on Saturday, June 19, 2021. Authorities in Alabama say a suspected tornado spurred by Tropical Storm Claudette demolished or badly damaged at least 50 homes in the small town just north of the Florida border. (Alicia Jossey via AP)