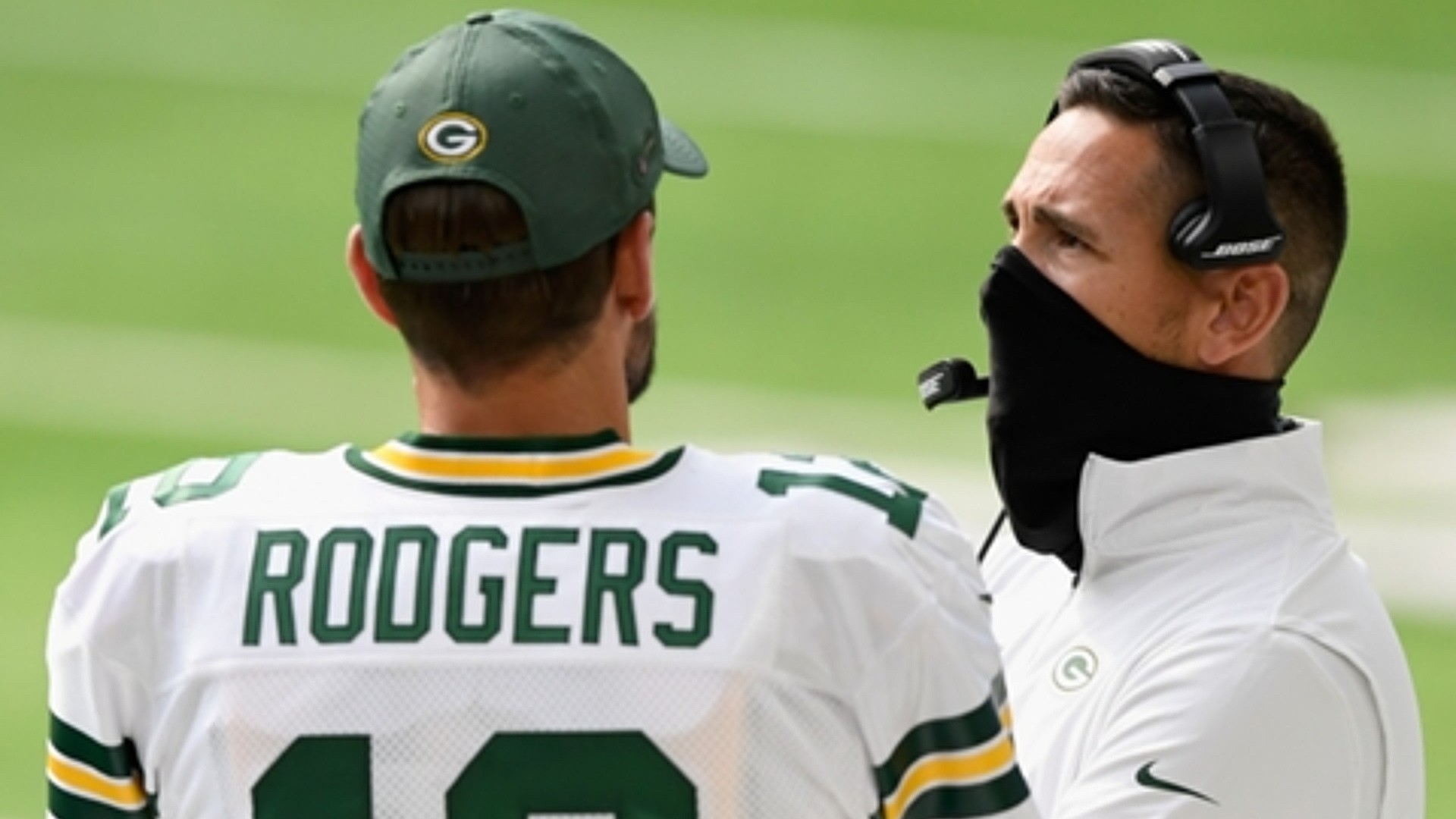 The clock is ticking for quarterback Aaron Rodgers and the Packers with the NFL calendar going into June. With the financial implications of a potential trade now being more manageable for Green Bay and the start of 2021 regular season three months away, a final decision on whether he will stay or go this offseason needs to be made.

Before June, trading Rodgers would have forced the Packers to take a dead money hit of $38.356 million and also counted another $1.154 million against their salary cap.

Although that’s still not an ideal money scenario for Green Bay, it can afford to move him if there’s zero chance he wants to play for the Packers again.

MORE: Six scenarios that could unfold for Aaron Rodgers

What’s next key date to watch for Aaron Rodgers?

So far, Rodgers has missed only voluntary team workouts. Although he’s never done that with any kind of OTAs in his Packers career, he still hasn’t lost any money in extending the impasse like that this year.

It would seem to follow that Rodgers, however, also will miss the Packers’ three-day minicamp that starts on Tuesday, June 8. Missing that entire practice session will cost Rodgers less than $100,000, which isn’t a big deal given the size of his contract and supplemental income from endorsements. But the money gets a little more significant as that decision would also cost Rodgers his $500,000 annual workout bonus.

Say Rodgers is fine losing that half-million plus to maintain his early summer vacation. Then there’s isn’t much that can change as teams go dark ahead of training camp later this month.

The Packers officially begin camp July 27. Every day Rodgers misses camp, it will cost him $50,000, so only 10 days would match the earlier potential lost workout bonus.

If that still seems like relative chump change in relation to how unhappy Rodgers is with the top of the Packers’ organization, watch out more for Rodgers sitting out preseason games, too. The Packers don’t play their first exhibition contest until hosting the Texans on Aug. 14. Should Rodgers miss that game and the two others (Aug. 21 vs. Jets, Aug. 28 at Bills), he would lose another $2.58 million, or $860,000 per missed game.

Rodgers should already have the Packers’ attention about his seriousness of wanting a better situation. June might feel like a holding pattern for the standoff, but should this creep into late July and feel like it won’t end in early August, Green Bay would need to accelerate moving him.

Is there a “deadline” for an Aaron Rodgers trade to go down in 2021?

There isn’t an official deadline in the future timeline, but the start of camp makes a lot of sense should it be apparent Rodgers will remain a no-show. That’s for two reasons, one for Green Bay and another for the team trying to acquire Rodgers.

For the Packers, they would need most of training camp and all of the preseason to prep second-year first-rounder Jordan Love to jump his mind-set to full-time starter vs. a promising young developmental option behind Rodgers. For the team in pursuit of Rodgers, they would need about the same amount of time, even as smart as he is, to incorporate him into a new offense.

What about the Packers trading Aaron Rodgers in 2022?

As detailed here when looking at Rodgers’ contract in depth, when the next new league year starts in March 2022, the Packers can move Rodgers without any real cap issues before June.

That would also mark the time when the Packers need to make a future contract decision on Love, ahead of his rookie contract’s final year in 2023 and subsequent club option year in 2024.

Rodgers needs only one way out of the Packers. The Packers want to be patient with the situation trying to appease the reigning league MVP QB but they can wait only so long until Rodgers presses them into action.