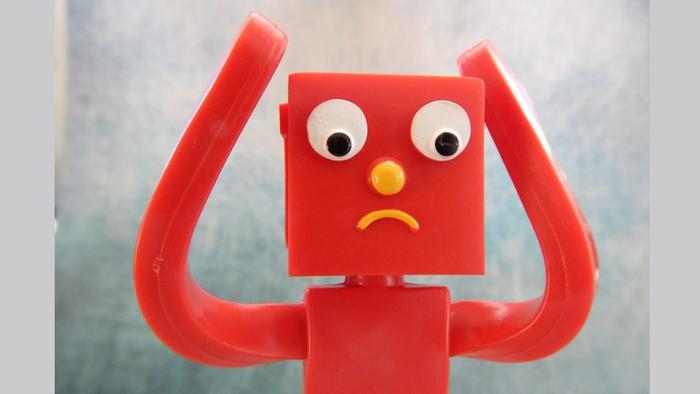 We’ve been talking about the inflation threat for months. But the markets have been acting as if the real threat is the Federal Reserve trying to fight inflation by tightening monetary policy. With every bit of inflation news, gold has sold off. But after last week’s hotter than expected CPI data, it looks like investors may be starting to see the light and realizing that the central bank can’t fight inflation. Peter Schiff talked about this apparent pivot in a recent podcast.

Earlier this week, the dollar index closed below 90 for the first time since February. That’s within a couple of percentage points of lows we haven’t seen since December 2014. The dollar rallied after that 2014 low based on the false expectation that QE was successful and the Federal Reserve was going to be able to unwind its monetary policy – to raise interest rates and shrink its balance sheet to pre-financial crisis levels.

Now, of course, none of that was true. The entire narrative upon which the dollar rally was based ended up being false.”

It’s significant that the dollar is starting to show weakness despite upward pressure on bond yields and increasing nervousness about inflation. Up to this point, investors were viewing inflation as bullish for the dollar and bearish for gold.

After the hotter than expected CPI numbers last week, gold initially sold off, but it has seen a strong rally over the past week.

So, we’ve seen gold rising and the dollar falling as inflation fears are becoming more widespread. That is intuitively what one would expect. So why haven’t we seen that reaction over the last several months?

We’re also starting to see a rotation out of the speculative momentum stocks into value-oriented stocks that are seen as better inflation hedges.

Meanwhile, housing starts data came out this week and it was a big miss. Builders are struggling with rising lumber prices and building material shortages. And Peter said they are also starting to realize that homebuyers can’t pay the quickly rising prices.

Interestingly, the price of lumber has fallen recently as the market corrects.

I think in large part because of the reduction now in homebuilding demand that is a function of the rising cost of building those homes. Lumber is getting so expensive that the demand for lumber is going down because it’s impossible now to build a home that homebuyers can afford given how expensive it is to construct them.”

Of course, there is still strong demand for housing with the Fed keeping mortgage rates artificially low and a lot of people with stimulus money in their pockets. Peter said he thinks you’re going to start hearing a lot of pundits explaining away inflation by blaming rising prices on shortages.

Nobody in the government wants to accept responsibility for the price increases. Because the real problem is not that we have a shortage of goods. It’s that we have a surplus of money. That is the problem. We don’t have an unlimited supply of goods. We never do. In fact, the basic definition of economics is really how to satisfy unlimited demand with limited resources. But what the government is doing with all this money printing is they’re artificially stimulating demand. People now have a lot more money to go out and buy stuff, but people aren’t going into the economy and producing the stuff. So, we have this money – this huge money supply – but there are not goods for people to use it to buy. So, all you can do is bid up prices. But it’s always going to look like a shortage of supply whenever you have a lot of money.”

The government is going to try to hide behind the supply shortage myth to deflect responsibility for inflation and rising prices.

Granted, there some actual shortages and supply chain disruptions due to lack of production during COVID. That is exacerbating price inflation.

But the real problem is not that temporary backlog but the permanent increase in the money supply.”

During the pandemic, we saw a huge drop in production with no corresponding drop in demand. Why? The federal government was handing out money.

In this podcast, Peter also talks about the out-of-whack labor market and the bitcoin plunge.