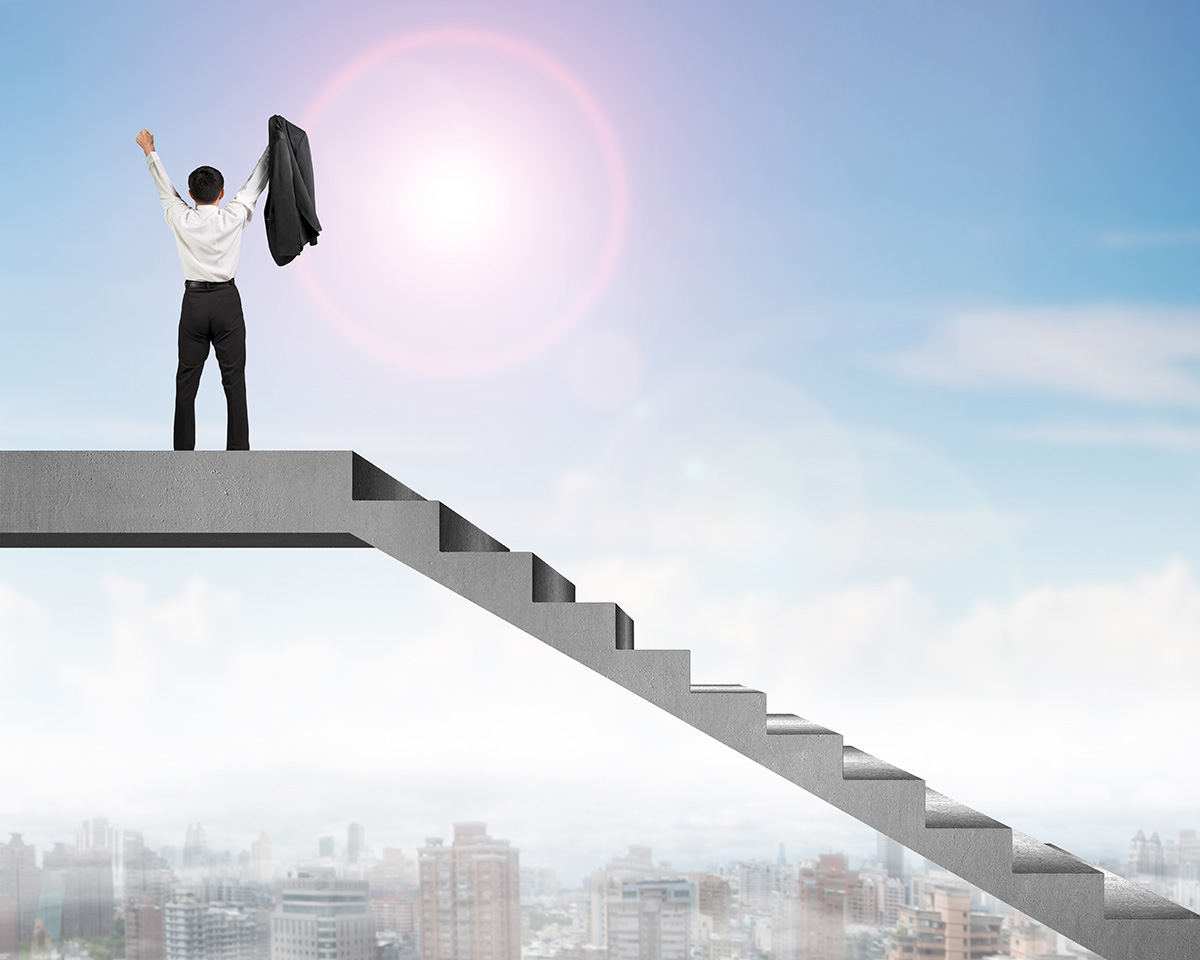 Acrisure Re, the London-based reinsurance division of insurance broker and fintech services provider Acrisure, announced the launch of an international facultative unit, led by Matthew Harvey as senior vice president.

Harvey, who will be based in London, joined Acrisure Re on May 10 and will report to Acrisure Re Group Chief Executive Officer Jason Howard.

In his new role, Harvey will develop the Acrisure Re offering to carriers, bringing to bear the product, technology and analytical expertise of the group.

Harvey joins Acrisure Re from Willis Towers Watson where he was senior vice president, broker and producing broker for the international property team. He was responsible for accounts in Western, Central and Eastern Europe, as well as Asia and Canada.

Prior to joining Willis in 2018, Harvey spent 16 years as a director at Aon in London, Hong Kong and Singapore. His role included broking as well as management of strategic accounts and policy wordings for multiple regions including EMEA, APAC and Latin America. Harvey has also held broking roles at JLT and HSBC.

Reporting to Richard Foster, head of Property, Political Violence and Contingency, Clapham will be based in IGI’s London office and will be responsible for developing both standard and tailor-made solutions to clients who operate across the event, entertainment, arts and sporting industries.

IGI launched its new contingency insurance line of business in April 2021 to take advantage of improving market conditions following a period of disruption caused by the COVID-19 pandemic and government-mandated lockdowns. The contingency line includes event cancellation coverage on an all risks or named perils basis, as well as non-appearance insurance, prize indemnity, bespoke parametric solutions, and transmission failure policies.

Based in Cologne, Germany, Paeßens reports to both Angelika Gasser, interim country manager, and Valérie Baucher, head of Professional Indemnity for Europe. Paeßens will lead LSM’s German professional indemnity team with a focus on broadening and growing its portfolio of business.

Paeßens joins from AXA XL Germany where he was Corporate Solutions’ chief underwriting officer for Financial Lines. Paeßens is a qualified lawyer in Germany.

Sedgwick, a global provider of technology-enabled risk, benefits and integrated business solutions, in April announced the appointment of Ruth Leggett as CEO of its operations in Ireland. Leggett steps into the role held for 24 years by industry veteran Malcolm Hughes, who will remain with the company as executive chairman for Ireland and international executive director.

As CEO, Leggett will work to further grow Sedgwick’s business and resources in Ireland – a key geography in Sedgwick’s global network. Her deep involvement in the company’s day-to-day operations as chief of staff and deputy CEO for Ireland and years of experience integrating teams, empowering colleagues, and advancing organizational development position her well for success in her new role.

Leggett joined Sedgwick as a graduate trainee in the third-party administration (TPA) division and later transferred to colleague resources (CR). There, she transformed the strategic capabilities of the department from a primarily administrative group to an integrated resource arm supporting operations nationwide. As head of CR for Ireland, Leggett drove retention, engagement, innovation and efficiency among more than 400 colleagues. In light of her success, Leggett was appointed to an additional senior-level role as chief of staff, responsible for overseeing the day-to-day strategic management of operations in Ireland.