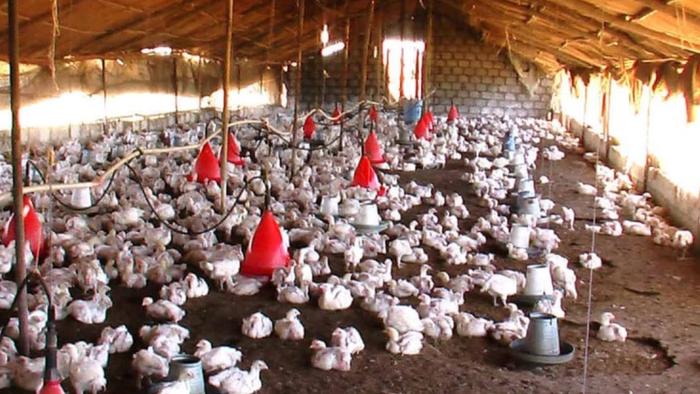 
As Beijing and the world keep an eye out for any new emerging diseases out of China, the country’s agriculture ministry on Wednesday said it had confirmed an outbreak of H5N8 avian influenza in a flock of wild birds at a wetlands park in the city of Nagqu in Tibet.

The highly infectious disease has been detected among wild birds in two areas of Nagqu, including a national wetland park. So far, 268 wild birds have been infected and killed, according to the ministry. Local authorities have activated an emergency response, sterilized the area and disposed of all dead birds safely, in accordance with protocols, per Reuters.

H5N8 isn’t nearly as harmful to humans as the H1N9, but it is highly lethal to wild birds and poultry posing a serious threat to China’s farmers and meat supplies.

As we reported earlier this year, Russian authorities reported the first human infections of H5N8 back in February, just in time for President Joe Biden to confront his old nemesis.

News of the latest bird flu threat is arriving just in time. As an Ebola outbreak in West Africa has finally subsided, financial authorities around the world are looking for their next excuse to unleash another flood of stimulus money.

Michael Snyder at the Economic Collapse blog opined back in March that bird flu could be one of seven emerging “plagues” to afflict humanity (along with earthquakes, droughts, volcanic eruptions and swarms of locusts).

When cases of H5N8 bird flu started to pop up in Russia, many experts started to become extremely concerned that it could start being transmitted from human to human.

Because if it starts spreading widely among humans, the percentage of victims that will die will be far higher than for COVID.

Unfortunately, one of the top experts in Russia says that there is “a fairly high degree of probability” that it is now being passed from one person to another…

A mutating strain of bird flu that has emerged in Russia has “a fairly high degree of probability” of human-to-human transmission, the head of the country’s health watchdog warned in a report.

Anna Popova, who heads Rospotrebnadzor, made the worrying prediction almost a month after scientists detected the first case of H5N8 transmission to humans at a southern Russia poultry farm, the Moscow Times reported.

Russian authorities said that the virus spread from poultry to the humans infected, but in China scientists have insisted there’s no evidence of animal-to-human transmission. Sound familiar?