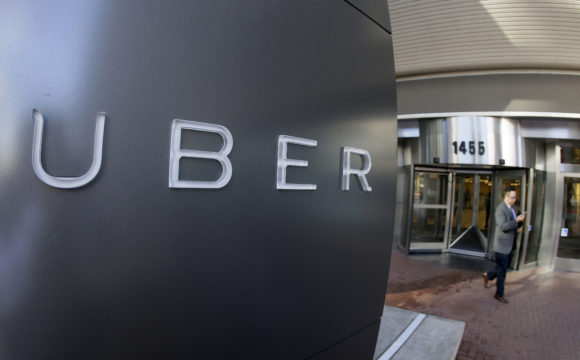 The U.S. Supreme Court on Monday turned away Uber’s bid to avoid a lawsuit over whether drivers for the ride-hailing company’s limousine platform UberBLACK are employees and not independent contractors as the company claims.

The justices left in place a lower court’s 2020 ruling that revived the lawsuit filed by Ali Razak, Kenan Sabani and Khaldoun Cherdoud, who worked as drivers for UberBLACK in Pennsylvania.

Razak, Sabani and Cherdoud accused Uber of violating federal minimum wage and overtime pay requirements, arguing that they should be classified as employees due certain benefits and protections denied to contractors.

The Philadelphia-based 3rd U.S. Circuit Court of Appeals threw out a 2018 ruling by a federal judge in Philadelphia that the drivers were independent contractors under the federal Fair Labor Standards Act.

The legal classification of workers has been a major issue for “gig economy” companies including Uber that rely on independent contractors rather than employees who often receive a range of benefits such as medical insurance and have certain taxes withheld from wages paid. Uber, in particular, has been hit with dozens of lawsuits in recent years claiming that its drivers are employees and are entitled to protections not afforded to contractors.

The case will now return to the 3rd U.S. Circuit for further litigation.

(Reporting by Andrew Chung in New York; Editing by Will Dunham)