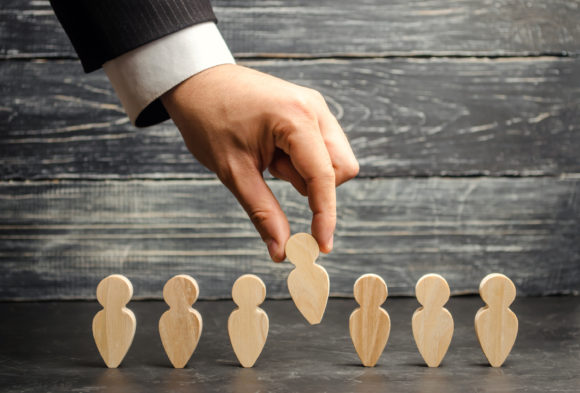 Troy Dye, who was with the credit card giant for 20 years, will have the title of senior vice president, Growth, once he begins in late May. Dye will oversee a team of growth, acquisition, brand and marketing professionals, and he’ll be responsible for bringing the company’s pay-per-mile auto insurance to more drivers.

Metromile has said it will begin expanding nationwide in the second half of 2021.

The company chose a veteran of the credit card industry rather than insurance for a specific reason, according to Metromile spokesperson Rick Chen.

“We see a lot of similarities between Metromile and Capital One. There is a shared discipline of focused growth and profitability. Like us, Capital One understands that not all growth is created equal, and disciplined growth is inherent in their marketing and scale,” Chen said.

Ostergaard joins Spinnaker after more than a decade in C-suite roles at insurance and financial services firm USAA.

Dave Ingrey, who previously held the CEO position, will transition to chief operating officer and continue to play a role in shaping Spinnaker’s future.

Ostergaard brings 25 years’ experience as a risk officer. At USAA, he served as executive vice president, chief risk officer and a member of the executive council that manages the day-to-day operations of the company, including property/casualty insurance, banking and life insurance. Prior to USAA, he was chief credit officer at HSBC Financial in Canada. He is currently serving on Opendoor’s risk advisory board.

After three years with Spinnaker as its leading fronting carrier partner, Hippo acquired Spinnaker in August 2020. Spinnaker-backed Hippo products are currently available to consumers in 34 states.

TigerRisk Partners, a risk, capital and strategic advisor to the insurance and reinsurance industries, has appointed Jack Snyder as head of Insurtech Origination and head of Financial Advisory.

Snyder joins from Guy Carpenter, where for the past 16 years, he was managing director, head of the Strategic Ratings Advisory Unit. Prior to that, he was chief marketing officer at Munich American Reassurance Co. He also previously worked as chief ratings officer at AM Best.

Based in New Jersey, Snyder will be leading the company’s ratings agency advisory team and will also focus on the insurtech sector.

Head of Analytics Nathan Schwartz explained that Snyder will guide clients as they evaluate rating impacts of business strategies and new opportunities. He said Snyder’s experience working with insurance company start-ups makes him a “natural choice” to lead the insurtech practice.