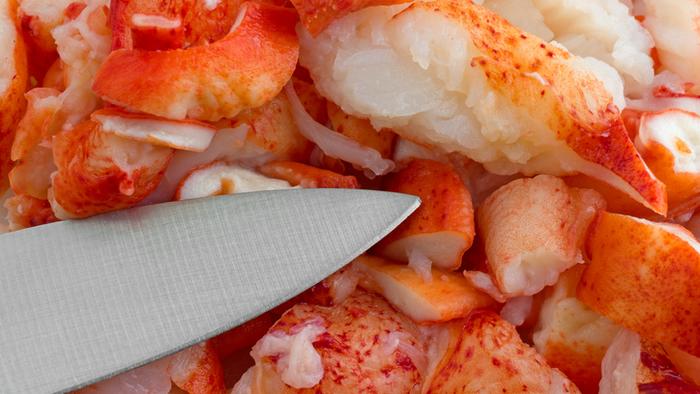 
A Wisconsin-based startup is developing lobster and other seafood meat in a lab for a more sustainable approach for future food.

Cultured Decadence is creating cell-cultured seafood products that are nutritious, animal-friendly, and, most importantly, eco-friendly, according to Wisconsin State Journal.

A quick overview of how the startup creates lab-grown lobster meat is called “cell-culture meat.” Researchers pick the best lobsters from the coast of Maine, select a small tissue from these lobsters at its Madison facility, isolate individual lobster cells from the tissue then grow the meat in a controlled environment with a nutrient-rich solution called media. Once the meat is grown, it’s ready to harvest.

“You’re really only consuming the meat portion of (lobsters) that only represents about 30% or so of the animal,” co-founder and CEO John Pattison said. “We want to just make the portion that is high value.”

The company belongs to the expanding list of cell-cultured meat startups looking to offer animal-free alternatives to traditional farming and fishing.

Back to Cultured Decadence, who said their meat products could be commercially available in just a few years.

No lab-grown meat products have been approved in the US, but there’s been a big push for plant-based products in recent years.

Pattison believes the quick adoption of plant-based meat, like Beyond Meat products, could make lab-grown meat even more popular.

“The trend that we’ve seen on the plant-based side is really encouraging for the cell-culture industry because it shows the conscious decision-making around the environmental impact and nutritional considerations” of meat consumption, Pattison said.

Pattison said lab-grown seafood would alleviate overfishing problems worldwide and the adverse effects fish farms can have on the environment.

Lab-grown meat and plant-based meat are arriving at a time when billionaire elites and central bankers are resetting the global economy with green initiatives to lessen the world’s carbon footprint.

Thanks, but no thanks. Regular meat is fine.