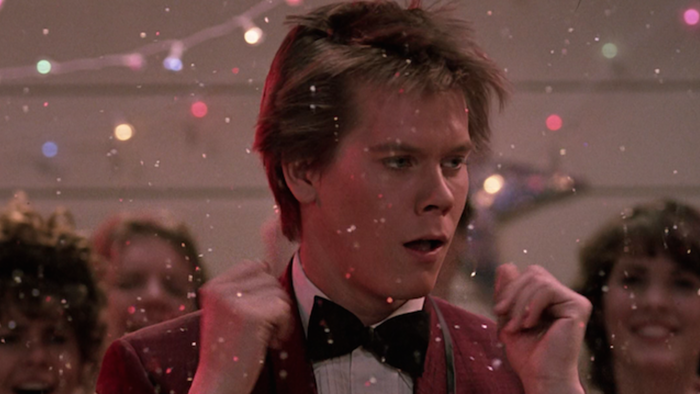 Here’s our weekly roll-up of the most ridiculous stories from around the world that are threats to your liberty, risks to your prosperity… and on occasion, inspiring poetic justice.

The CIA has gone full woke in an “unapologetically me” campaign designed to drive new recruits to the agency.

In the video, we hear from a CIA officer who tells us, “I am a woman of color. I am a mom. I am a cis gender Millennial who’s been diagnosed with generalized anxiety disorder. . . I am intersectional. But my existence is not a box checking exercise.”

The video goes on to showcase all the diversity and inclusion awards that the officer won during her time at the CIA. And she continues:

“At 36, I refuse to internalize misguided patriarchal ideas of what a woman can or should be.”

There you have it— the CIA’s new mission is not gathering and analyzing intelligence to defend the nation. It’s fighting back against the patriarchy.

America’s enemies are shaking in their boots.

The Mayor of Washington DC has issued a health order which demands wedding guests stay seated at wedding receptions.

The order specifically notes that at weddings, “Attendees and guests must remain seated and socially distanced from each other and other household groups… Standing and dancing receptions are not allowed.”

The real irony here is that Washington DC is one of the MOST VACCINATED cities in the US, with 631,000 vaccine doses administered out of an adult population (according to census data) of 577,000.

Five years in prison for returning to Australia from India

The Australian health department has banned travelers from entering Australia within 14 days of having been in India.

The government says this order falls under the authority of the Biosecurity Act.

This applies to Australian citizens as well, who could incur a fine of up to $66,600 and 5 years in prison for boarding a flight home.

When asked about this insanity, the Prime Minister said, “I think the likelihood of any of that occurring is pretty much zero.”

I guess that makes it OK. Of course, the likelihood would be exactly zero if his government hadn’t issued the ridiculous order to begin with.

A US Treasury Department fact sheet called Investing in the IRS and Improving Tax Compliance, explains the new powers the IRS would have under Biden’s $1.8 trillion American Families Plan:

“This reform aims to provide the IRS information on account flows so that it has a lens into investment and business activity… it leverages the information that financial institutions already know about account holders, simply requiring that they add to their regular, annual reports information about aggregate account outflows and inflows.”

In other words, the government already requires that banks spy on their customers, and report to the IRS.

But now the banks would be forced to tell the IRS how much money came into each account, and how much left.

They say this will help the IRS choose who to audit, since they will know if the money in their bank accounts matches what they disclosed on their tax filings.

The government will assume you are a tax evader until you prove your innocence.

When asked about the issue, Caitlyn Jenner said, “This is a question of fairness. That’s why I oppose biological boys who are trans competing in girls’ sports in school. It just isn’t fair. And we have to protect girls’ sports in our schools.”

This is even more interesting given that Jenner won a gold medal in the Olympic decathlon— as a biological male competing in male sports.

So is Caitlyn Jenner transphobic for acknowledging biological facts?

That means instead of earning interest for keeping money with the central bank, they have to pay to deposit money.

Until recently, most banks absorbed the cost of this negative interest rather than passing it along to customers with small deposits.

Now Danske Bank has announced it is lowering the threshold at which it will begin charging customers negative interest on their deposit accounts.

For customers with certain types of accounts, the threshold has been lowered to 0 krone. They will be charged no matter how little money they keep in the bank.

Court says $30,000 fines for tall grass are not excessive

A Florida town fined a man $500 per day for having tall grass in his yard.

At the time, he was away tending to his recently deceased mother’s estate. By the time he came back to town, the fines had accrued to $30,000.

And instead of negotiate with the man, the city opted to foreclose on his home to collect the fines.

Obviously the man sued, in what should have been a clear case of excessive fines.

But last week, a federal judge decided that $30,000 fines for tall grass do not violate the Constitution’s protection against excessive punishment .

The fact that the city failed to notify the man until after the fines accrued, and then foreclosed on his home to collect, was also not excessive.

These are the Top Predictions for the Bitcoin & Ethereum Prices for the Crypto Christmas!